Twelfth Night, Epiphany, and all that! 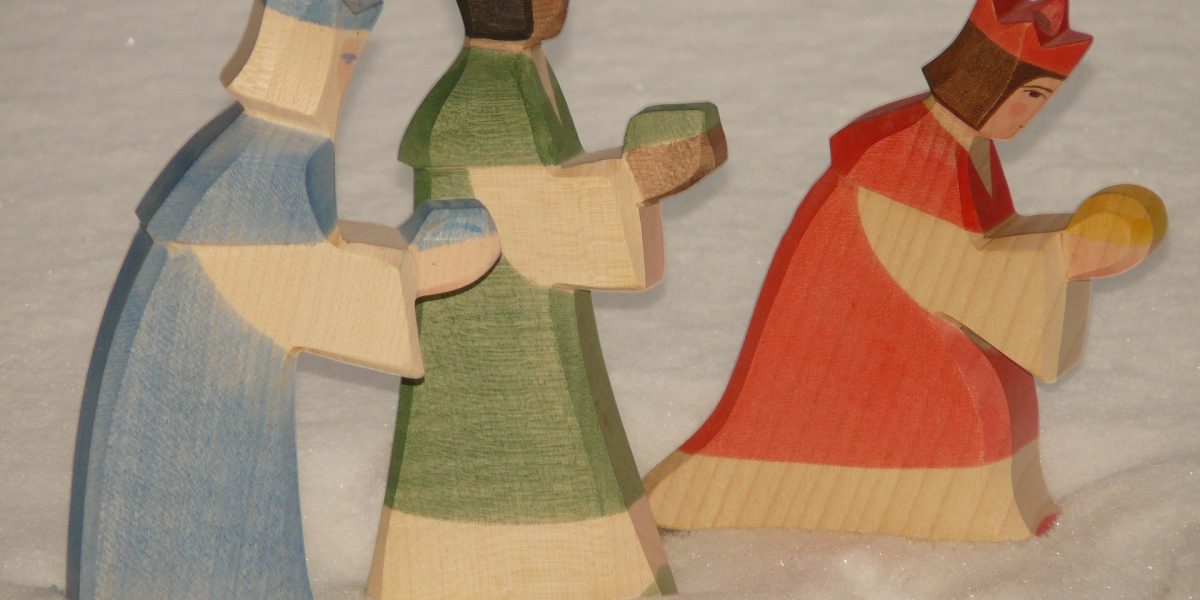 Epiphany is the first Christian holiday after Christmas, and falls on 6th January, but when is Twelfth Night and are the two related?

Most Christians in the UK recognise that Christmas Day is on 25th December, and that starts the ‘Twelve Days of Christmas’.  The next day is the Feast of the Epiphany.  This is when the coming of the ‘Three Wise Men’ is commemorated.

Twelfth Night falls on 5th January, as this is exactly 12 days from 25th December.  In Britain, it is a tradition that Christmas decorations are taken down on or by Twelfth Night.  Some people think it is bad luck to leave your decorations up after this.  This partly stems from some of the Victorian traditions that we’ve incorporated into our Christmas celebrations.  However, it is also linked to ancient times when people believed tree spirits resided in Christmas greenery, and so they must be released back into nature once the festive period is over.  Legend had it that failing to do this means greenery will not grow back in the spring.

Epiphany celebrates the Three Wise Men’s visit to Bethlehem to see the baby Jesus.  It is known as Three King’s Day in the Spanish speaking world as well as in other parts of continental Europe.  The Western Church began celebrating Epiphany in the 4th century.  It is associated with the visit of the magi (wise men) to the infant Jesus.  They followed a star in the sky to where Jesus was, bearing gifts of gold, frankincense and myrrh.  The name ‘Epiphany’ comes from the Greek word meaning ‘to reveal’, as it is when the baby Jesus was ‘revealed’ to the world.

As with many ancient stories, it has been embellished along the way.

The gifts they brought, though, are symbolic: