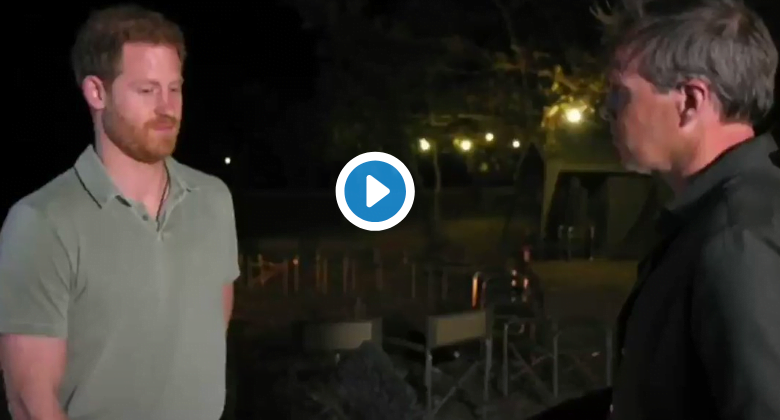 Prince Harry’s announcement that he and his wife want to step back from their roles as senior royals have shocked the UK and the world.

Harry and Meghan want to “step back” from being full-time working royals.

The situation will not help in the Royal family negotiations by this recent video by ITV that is trending where Harry talks about his mother being killed.

He said “I will not be bullied into playing a game that killed my mum” 👏🏾 pic.twitter.com/HjVz3Ku2Bn

Is the Price right or is Meghan, the actress-turned-Duchess of Sussex, to blame for his decision, or are there more factors at play in the prince’s choice?