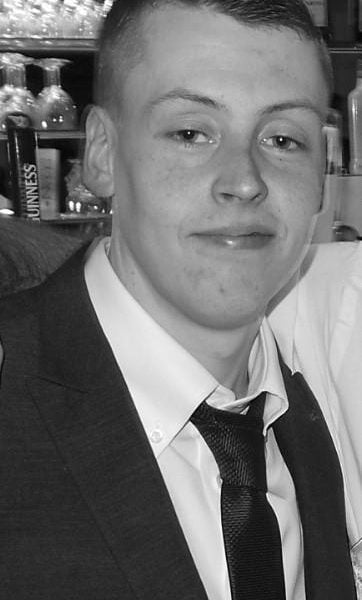 Mr O’Connell, 26, died in hospital due to being stabbed after a crash, involving three cars.

In November 7 were charged in connection to the stabbing.

However, now 5 more could be charged with assisting an offender.