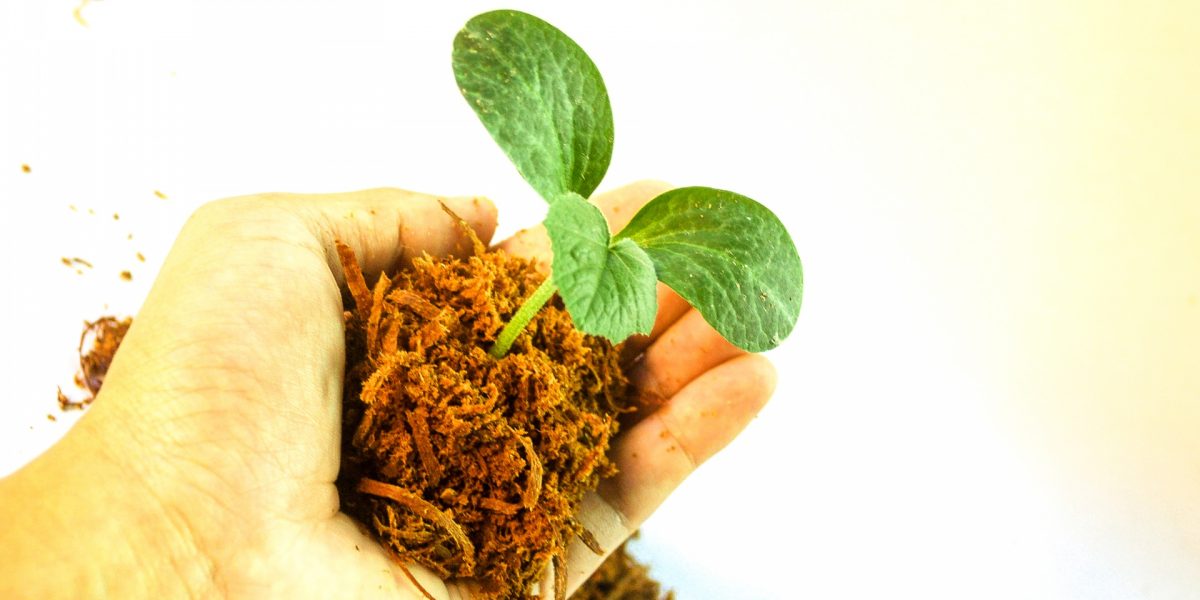 Today, 10 February, is the Jewish festival of Tu B’Shevat – the Jewish ‘New Year for Trees’ – a festival seemingly tailor-made for today’s environmentalists.

It is one of the four different Jewish New Years (Rosh Hashanahs) in the calendar.  There are ‘New Years’ which celebrate the ‘birthday’ of:

The reason for needing a ‘new year’ for each of these is that Jewish law specifies that certain things can happen only on or after certain anniversaries.

In the case of Tu B’Shevat, the Torah (or law) forbids Jews to eat the fruit of new trees for three years after they are planted.  The fourth year’s fruit is to be tithed to the Temple.  As trees are planted on all sorts of dates, a date was fixed which symbolically represents the birthday of all trees.  This was so that Jews knew when they could eat the fruit and when to tithe (give one tenth) of the fruit to the Temple – a bit like companies fixing a date as the beginning of a financial year.

Tu B’Shevat gradually gained religious significance as a festival during the 1600s.  To celebrate, Jews eat plenty of fruit, particularly the kinds associated with Israel.  Fruit trees were awarded special status in the Torah because of their importance in sustaining life.  They are also seen as a symbol of God’s favour.  The Torah highlights seven fruits in particular: wheat, barley, grapes, figs, pomegranates, olives and dates.  A special blessing is recited after eating these fruits, and a shorter blessing is recited after eating any other fruit.

Some Jews plant trees on Tu B’Shevat, or collect money towards the planting of trees.  For environmentalists, it is viewed as a festival that makes connections between ancient beliefs and contemporary ecological issues.  It’s seen as an ancient and authentic Jewish ‘Earth Day’ – one that educates Jews about the long-held tradition of responsible stewardship of God’s creation, and raises awareness about the need to care for the environment.