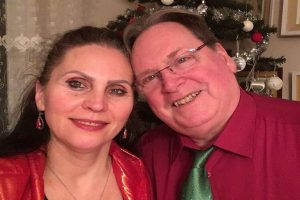 A man who claimed he was “evil” has been found guilty of murdering his mother and her partner.

The former University of Lincoln student had admitted in court that he killed the pair, but claimed that he was guilty of manslaughter due to diminished responsibility as he was suffering from a mental health condition at the time.

The 22-year-old had told the jury that he killed his mother and her partner because he was “evil” and he thought committing the act would make him happy.

Over the course of a week-long trial, the jury was told how the 22-year-old had suffocated his mother in his room and then waited six hours for Mr Tully to wake up, before killing him with a hammer. 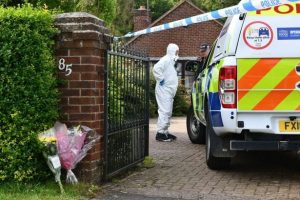 He then took Mr Tully’s car and went on a tour around Great Britain, seeing Stonehenge, watching the Lion King at a cinema and hiring an escort, before being found by police at Aberdeen Airport.

Psychiatrists called on behalf of the defence and the prosecution had clashed on whether Simion-Munteanu, who had a history of mental illness, had a condition which caused him to commit the killings.

Dr Philip Joseph, of St Mary’s Hospital, London, told the jury that after assessing Simion-Munteanu, he thought the defendant had not been suffering from a medical condition at the time of the killings.

The jury found Simion-Munteanu guilty of two charges of murder at Lincoln Crown Court, today, Thursday, February 13, with an 11-1 majority on each count.