Who was St Valentine? 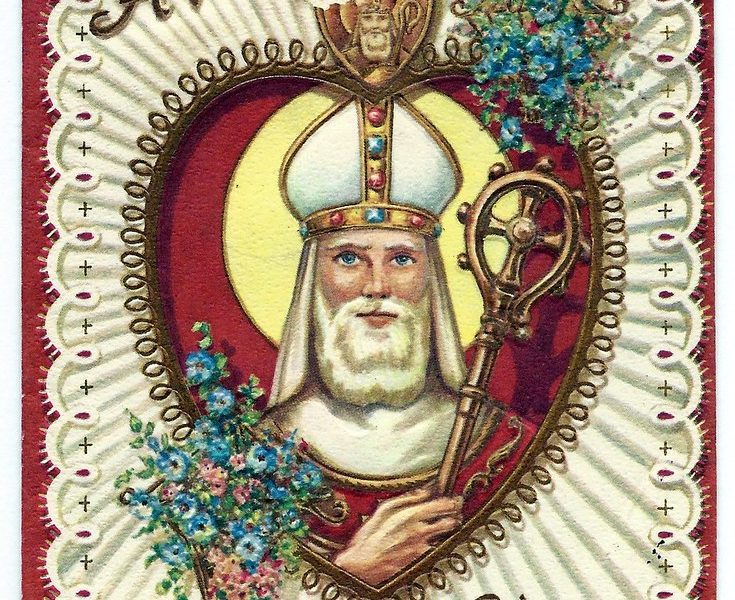 We celebrate Valentine’s Day but who is the Valentine that the day is named after?

Never one to do things by halves, the Early Church records at least three possible historical figures for the inspiration of St Valentine!

The first option is the most believed and quoted, with some sources adding that while in prison the priest prayed for his jailer’s daughter & her blindness was healed.  On the day of his execution he left her a note simply signed ‘Your Valentine’ – and this is what gives us the tradition of sending cards to those we care about.

Given the lack of any real information about each of these figures, it’s possible that they’re all re-tellings of the same story!  Valentine was a popular name in Ancient Rome and so, whatever the real historical facts, it’s fairly likely that a Christian named Valentine was prepared to die for his faith or beliefs, and has been remembered for doing so.

Even though we don’t really know who he was, that doesn’t take away the poignancy and significance of a St Valentine on whom we hang a special day to think about love.  More than a festival of romance invented by greetings card manufacturers, what we know (or assume) of his life story reminds us of the gritty reality of the life of at various points in history – as well as today in many parts of the world.  It is then, a bit ironic that so brave a life and so gruesome a death are now marked in what some think is an often sickly sweet festival….