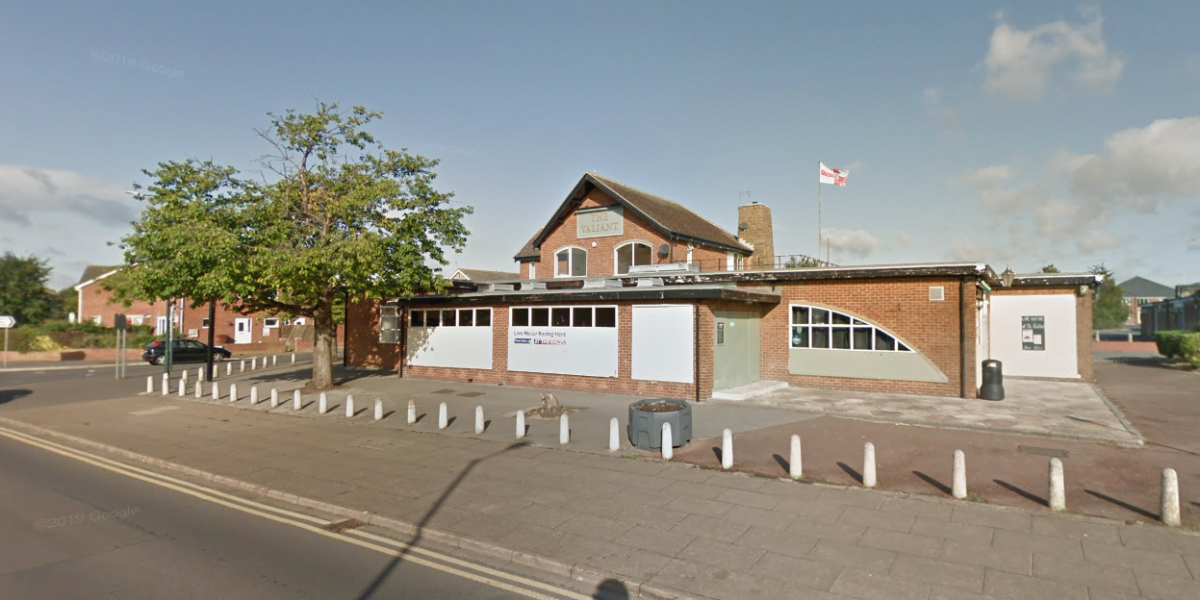 Following a life-threatening assault on Grimsby’s Willows Estate, one man, 41, is in police custody, and another has been left in a critical condition.

Just before midnight on the 29th of February, a man and a woman left the Valiant pub on Wingate Road where they had been attending a 50th birthday party. At the same time, another man who is believed to have been in attendance also left, and is reported to have followed them.

Neighbours allege that an argument took place over a taxi, however, Humberside Police state that they have not yet established the cause of the altercation.

“There was a taxi parked on the corner and there were people arguing. They were either saying ‘get in’ or ‘get out’ – I’m not certain. We later heard the police car come and saw people running around. There was quite a large commotion.”

“It’s a bit worrying that something like this could happen here.”

In a statement issued by a Humberside Police spokeswoman, it was said that:

“Just before midnight on Saturday, a man and woman left The Valiant pub where they had been at an event. At the same time, another man who is also believed to have been in attendance at the event, also left and is reported to have followed them across the road.

For reasons not yet known, an altercation has taken place and the first man has fallen to the floor. He was immediately taken to hospital where his condition is described as critical at this time.

The second man was arrested at the scene and remained in police custody, being questioned by detectives.”

Police were called shortly before midnight and officers remained at the scene on Wingate Road on Sunday with a cordon in place.

The man who received life-threatening injuries following the assault, and who has not been named, is understood to be a “much-loved regular” at the pub on the Willows Estate.

We have now been notified that Andrew Till, 41, of Mallard Close, Healing, has been charged with a Section 20 Assault, wounding with intent to cause grievous bodily harm.

The victim remains in a critical but stable condition in hospital.

Andrew Till appeared at Grimsby Magistrates Court today and was remanded in custody.