Purim – a time for partying 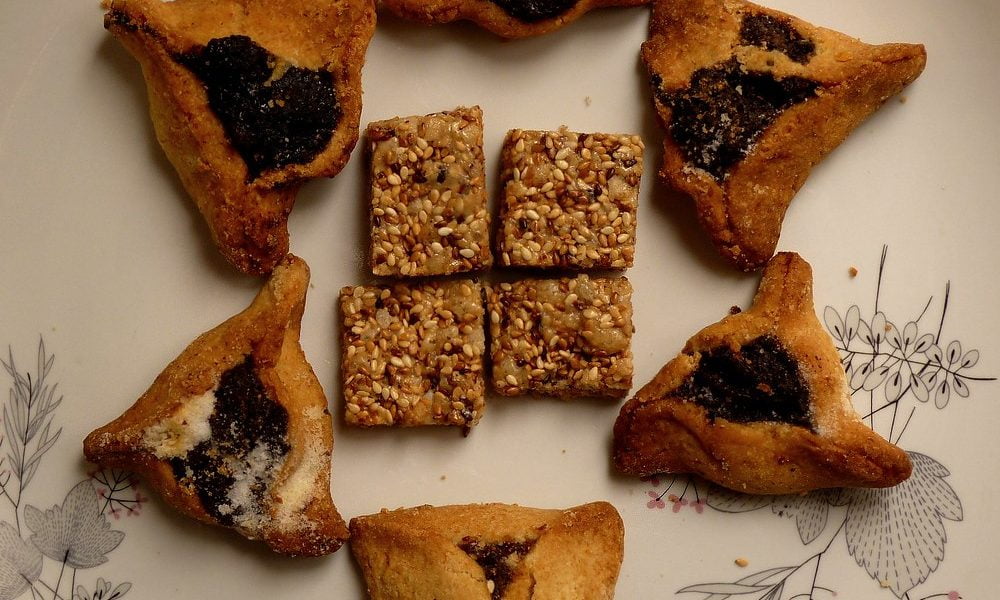 Jews around the world are celebrating the feast of Purim today.  This is known as one of the most entertaining Jewish holidays – as it is customary to hold carnival-like celebrations.

Sometimes referred to as the ‘Jewish Mardi Gras’, Purim is not subject to the restrictions on work that affect many other Jewish festivals.  However, some Jews feel that they should not go about their ordinary business out of respect for the festival – and enjoying celebrating instead.

As with many faith festivals, the date is based on the lunar calendar and so it changes every year.  This year Purim is on 9-10 March.

Purim commemorates the time when the Jewish people living in Persia were saved from extermination by the courage of a young Jewish woman called Esther.  This story is told in the Book of Esther.  Interestingly, the book of Esther is the only book of the Bible that does not contain the name of God.

The main commandment related to Purim is that Jews should hear the Book of Esther read.  So it is read in synagogues on both on the eve of Purim and also on the day itself.  Synagogues will be crowded.  Many will wear their best Sabbath clothes.  Others dress up in colourful costumes and masks for the occasion.

It’s usually an entertaining and rowdy occasion, as the reading of the book of Esther is accompanied by boos, hisses, and the shaking of rattles and cymbals whenever the name of Haman is mentioned during the service.  The purpose of this custom is to blot out the name of Haman who is the villain in the story, so that his name is not heard by anyone.

Purim is preceded by a minor fast, commemorating Esther’s three days of fasting in preparation for her meeting with the king.  The day itself is one of feasting, fun, and celebration.

Amongst the sweet delicacies eaten at Purim are pastries called ‘Haman’s pockets’ or hamantashen.  These triangular fruit-filled cookies represent Haman’s three-cornered hat.  Eating different kinds of seeds – sunflower, pumpkin, nuts is also popular, to commemorate Esther eating only seeds while she lived in the King’s palace.  The picture above shows hamantashen and sesame squares shaped in the Star of David, the traditional Jewish symbol.

In addition to their celebrations, Jews are commanded to send gifts of money, food or drink, and make donations to charity.