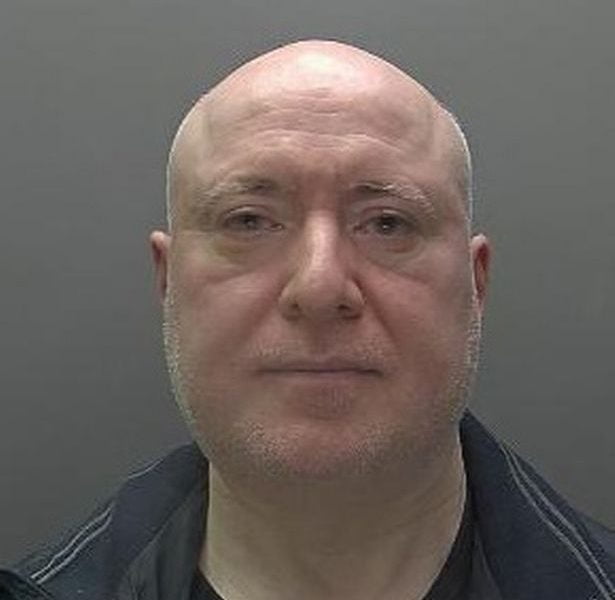 A Watford paedophile has been jailed for historic sex offences.

Asif Maqsood, 58, committed a series of sex offences against children between 1981 and 1994.

During a three-week trial at St Albans Crown Court, Mr Maqsood was found guilty of seven counts of indecent assault, two counts of gross indecency with or towards a child, and one count of rape.

A jury heard that the victims, two girls and one boy, were aged between 4 and 13-years-old during the 13-year period of abuse.

Maqsood was aged between 19 and 33 at the time of the offences, which took place at various locations in Watford.

Asif Maqsood, who is also known as Mansoor Asif, of Queen Marys Avenue, Watford was sentenced for ten sexual offences on Wednesday, March 4, for 18 years.

He will not be eligible for parole until he has served at least 12 years of his 18-year sentence, and will be on the Sex Offenders’ Register for the rest of his life.

“Asif’s abhorrent actions from the past have caught up with him and justice has finally been done for his three victims, who have had to carry the trauma of his despicable offending since childhood.

I want to commend all three of them, and the witnesses, for the bravery and dignity they have shown throughout the duration of the investigation and the resulting court case.”

The judge also implemented a Sexual Harm Prevention Order which prohibits his contact with children and unsupervised access to media devices.

DC McGrath added: “We take all reports of sexual abuse extremely seriously, regardless of how much time has passed since the offences.”

We are here to bring offenders to justice and we will always fully support the victim throughout the investigative process.”