An update on the Sherburn Street fire 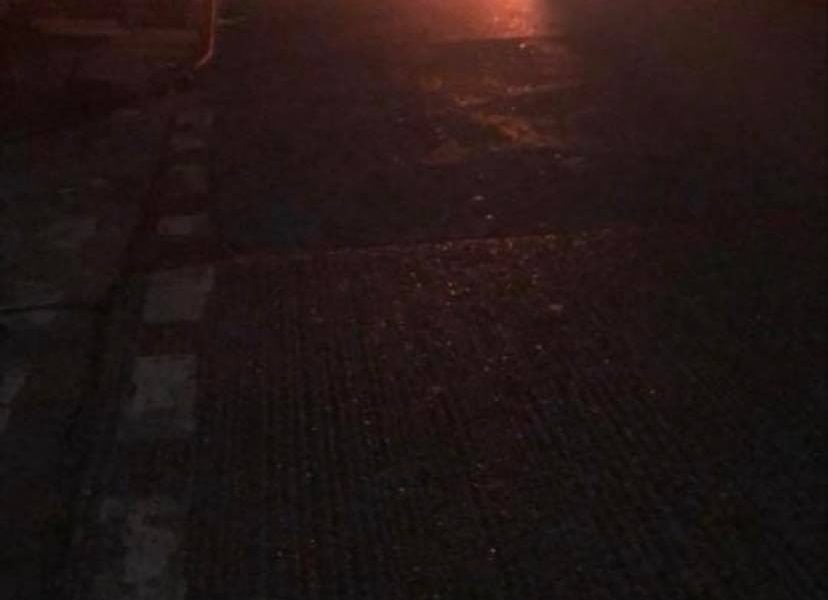 An update on the Sherburn Street fire

Last night we reported that a car had been set alight at an address in Cleethorpes, resulting in a large fire and explosion. The Fire Brigade were called after large plumes of smoke were seen at around 03.20am. The Police and Fire services have now issued updates on the Sherburn Street fire.

Updated reports allege that the red Volkswagen Golf which was deliberately set alight belonged to a Cleethorpes couple, who are both key workers.

Local residents have said they are shocked and disheartened by the incident. Their responses have included:

“It is hard to believe that someone would do this at a time when everybody is already strained enough and everyone is in lockdown and staying at home. It is the work of an opportunist, they have clearly taken advantage of the opportunity to go and steal.”

“I am shocked. We have all been looking out for each other. We have elderly neighbours and I am going to check on them from time to time, but it is clear that we are all vulnerable, even more so than we previously thought.”

An outhouse, a garden fence and furniture were also damaged in the incident.

This follows three incidents where cars on nearby Lindsey Road, Cleethorpes, were also broken into. One belonged to a health worker. Protection masks used for visiting vulnerable patients in isolation were among the items taken from the vehicles.

Humberside Police are currently investigating all of the crimes, after Humberside Fire and Rescue Service’s immediate response.