Cases of Covid-19 in Lincolnshire rise 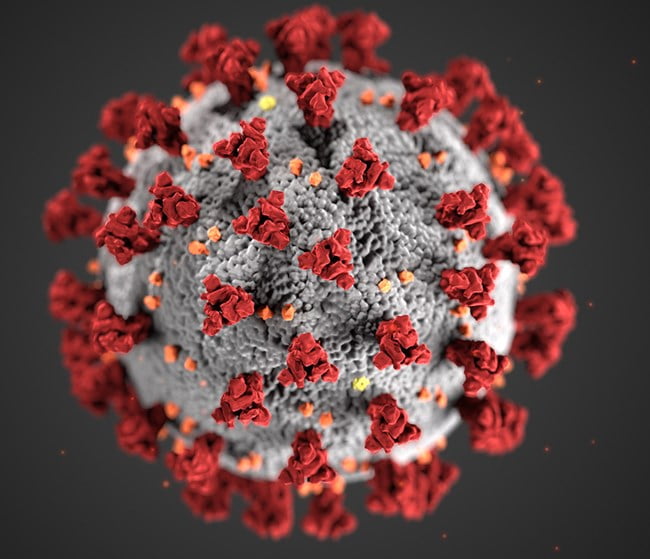 Cases of Covid-19 in Lincolnshire rise

The number of confirmed cases of Covid-19 in Lincolnshire has now risen to 39, as the UK total exceeds 10,000 after a significant rise since the beginning of the week.

According to Public Health England, the UK death toll from Covid-19 has now reached 422, with victims ages ranging from 18 to 102. A total of 135 patients are thought to have recovered.

It is still thought that the actual number of cases is significantly higher, because community cases are still not being tested.

In a daily conference, Prime Minister Boris Johnson said that the Government is now working on home testing kits to detect whether people have or have not had Covid-19.

Britain went into lockdown on Tuesday, with strict new rules over social gathering largely being largely followed. There was also widespread shop closures with the exception of supermarkets and some other businesses.

It remains the case that North and North East Lincolnshire have the fewest cases in the UK.

The risk to the UK has been raised to high.