Jews across the world celebrate Passover 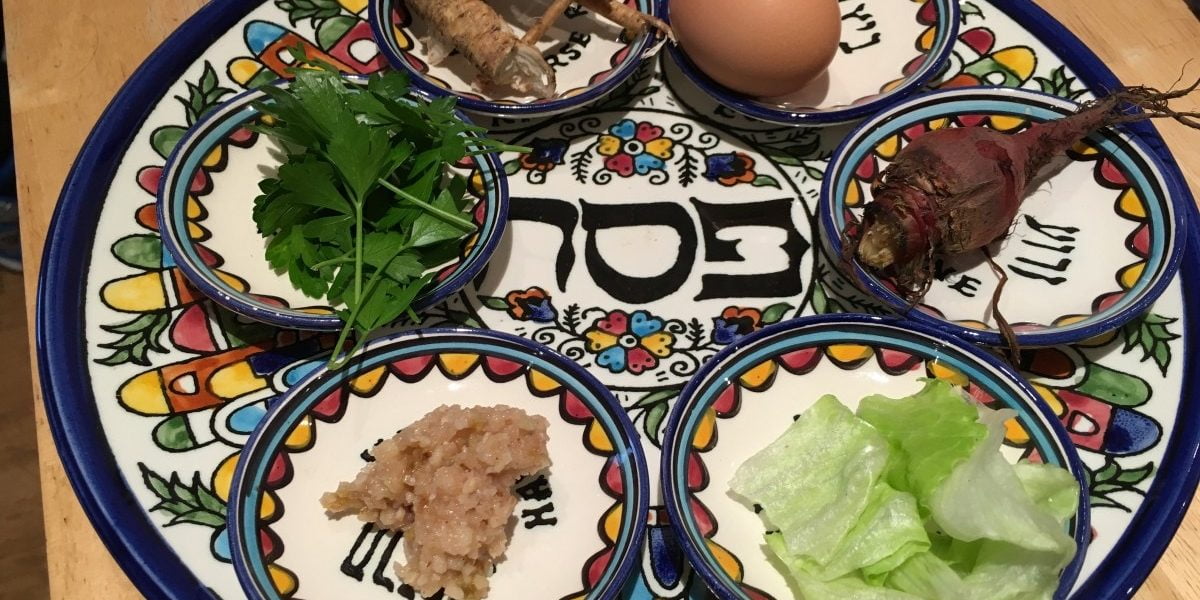 Passover is one of the most important religious festivals in the Jewish calendar.  The Feast of Passover (Pesach in Hebrew) commemorates the liberation of the children of Israel who were led out of Egypt by Moses.

As with many faith festivals it follows a lunar calendar and so the date moves each year.  Passover this year began on Wednesday 8th April and ends on Thursday 16th April.  It is not a coincidence that Passover and the Christian festivals of Holy Week and Easter happen around the same time.  This is because Jesus entered Jerusalem to celebrate the Passover, and what has become known as ‘the Last Supper’ was their Passover Meal.

The story of Passover is told in the Book of Exodus.  The Children of Israel had been slaves in Egypt for 210 years.  God promised he would release them from slavery, but not before Pharaoh had refused their release and God had visited ten plagues on Egypt to demonstrate his power.  Passover is essentially a festival of freedom – Jews celebrate the Feast of Passover to commemorate the liberation of the children of Israel, as commanded by God.

Passover lasts 8 days – the first 2 and last 2 days are observed as full days of rest.

Before celebrations begin, the house must be cleaned from top to bottom to remove any traces of chametz (leaven) from the home.  This commemorates the Jews leaving Egypt who did not have time to let their bread rise.  It is also said now to symbolise the removing of ‘puffiness’ (arrogance, pride) from their souls.  The day before Passover begins there is a ritual search for chametz in every home.  The children usually join in with great enthusiasm.  A Jew may not eat chametz or derive benefit from it during Passover.  He may not even own it or feed it to animals.

The highlight of Passover observance takes place on the first two nights, when friends and family gather together for ritual ‘Seder’ meals.  Seder means ‘order’ and the ceremonies are arranged in a specific order.  Special plates and cutlery are used which are kept exclusively for Passover, and all the food served and used has a symbolic significance.

Seder meals this year were severely affected by the coronavirus pandemic.  Lockdowns around the world prevented people leaving their homes or gathering in large multi-generational family groups.  Also, Jews in some places had problems in sourcing the necessary special ingredients for their Seder.  Some overcame the first problem with the use of video conferencing technology, whilst lack of exact foodstuffs meant substitutions where possible.

Because Passover remembers escape from 10 plagues some parallels with the coronavirus pandemic are incredibly poignant.   Rabbi Elana Friedman, an American Rabbi has said

“The plagues are a central part of the Seder experience.  This year it feels like we have an 11th plague circling us.”