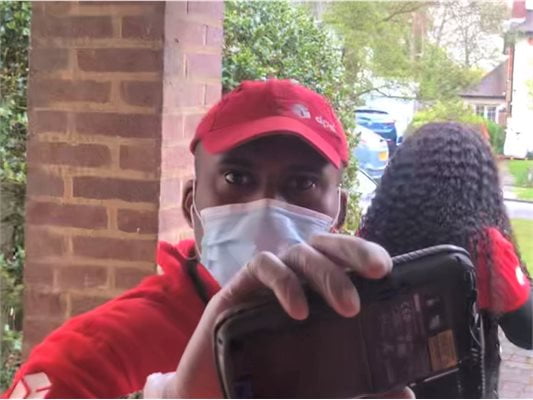 Hertfordshire Constabulary have launched a CCTV appeal following a series of delivery scams which have been operating across the Hertfordshire area.

Officers would like to speak to the people pictured below. 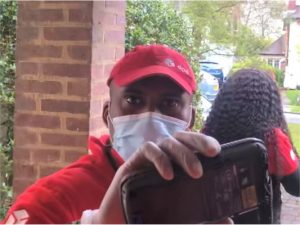 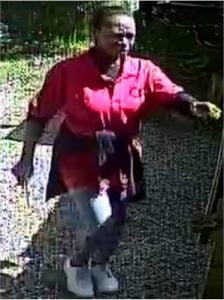 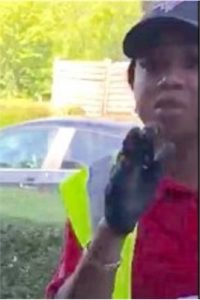 Victims across the county have received packages that were addressed to them but contained items that they had not ordered. Shortly after the delivery a courier wearing a DPD uniform has arrived to collect the packages, claiming it had been delivered to the wrong address. In the reported instances the packages have contained either iPhones or laptops and have been despatched by AO.

“We are keen to talk to the people pictured as we believe they may have information which could assist with our investigation.

“It appears that fraudsters are ordering items, possibly using cloned credit or debit card details and getting them delivered to other people’s addresses, so that they can then try to collect them by posing as couriers. We want all residents to be aware of this potential fraud.

“If goods are delivered that you have not ordered and are marked with your name and address, you should inform the company that sent it and wait for them to send a courier. Always check with them which courier company is making the collection and when they will arrive.

“If someone knocks on the door claiming to have come to pick it up after it was delivered by mistake, think twice about handing it over. Are they from the same company that just delivered it? Can you see a company vehicle? Just because they are in a uniform does not mean they are from the company as they claim.

“If someone tries to deliver a parcel you’ve not ordered, refuse to accept it so that it goes back to the depot or the sender. If you have handed a parcel over please report it to Action Fraud. If someone is at your door claiming to have come to pick up a parcel you never ordered ring 999.

“Anyone who recognises the people in the images can report information online at www.herts.police.uk/report, use online web chat here or call 101.”

Residents are being warned to remain vigilant.

People are advised not to accept deliveries that they have not ordered, and to ask for identification if they are handing over parcels to couriers.