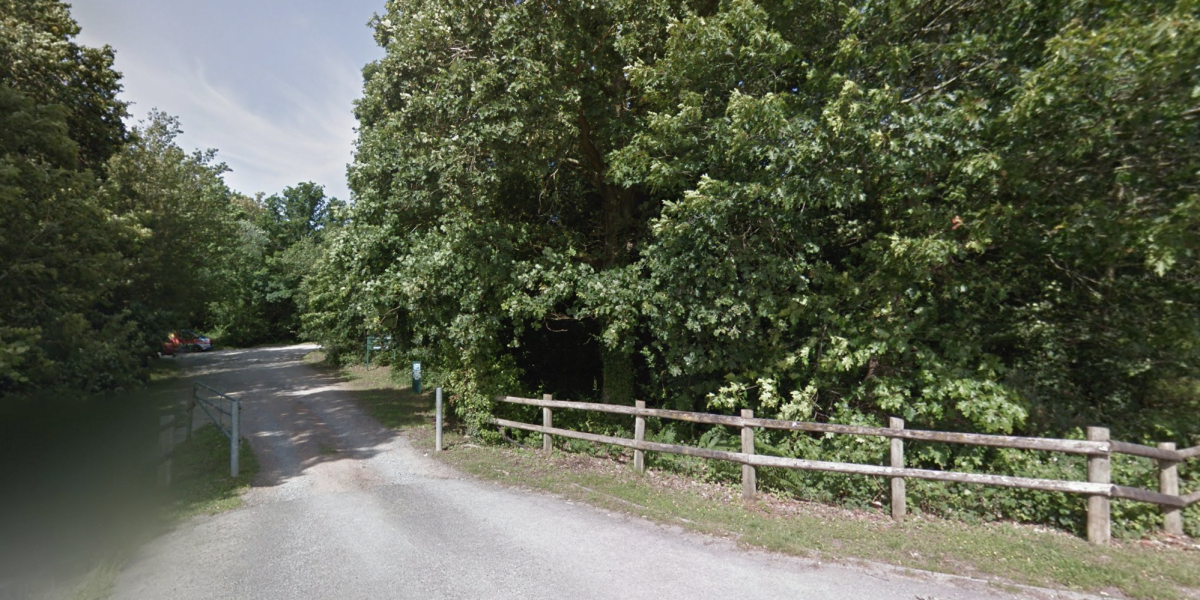 Police remain at Havant Thicket this afternoon after a body was found in the search for missing Havant teenager Louise Smith.
Six police vehicles have been seen at both entrances to the site off Manor Road Lodge, a day after police confirmed officers found a body at the site yesterday.
Detectives for Hampshire Constabulary are now investigating, and are treating the death as suspicious.
No formal identification has been carried out yet.
As reported, 16-year-old Louise was last seen on VE Day, May 8, at around midday.
She was last seen on CCTV at Tesco Metro, in Greywell Road, Leigh Park, the night before at 7.30pm.
The body was found after a search led by police involving Hampshire Search and Rescue.
On Saturday the teams started searches in Havant Thicket and Staunton Country Park.
Yesterday, Detective Chief Superintendent Scott Mackechnie said:
“We know that news of this discovery will be very upsetting for the community, so I want to reassure you that we will be working around the clock to establish what has happened.”
A man and a woman have both been arrested on suspicion of kidnapping, and subsequently released on bail.
More updates as the story develops.