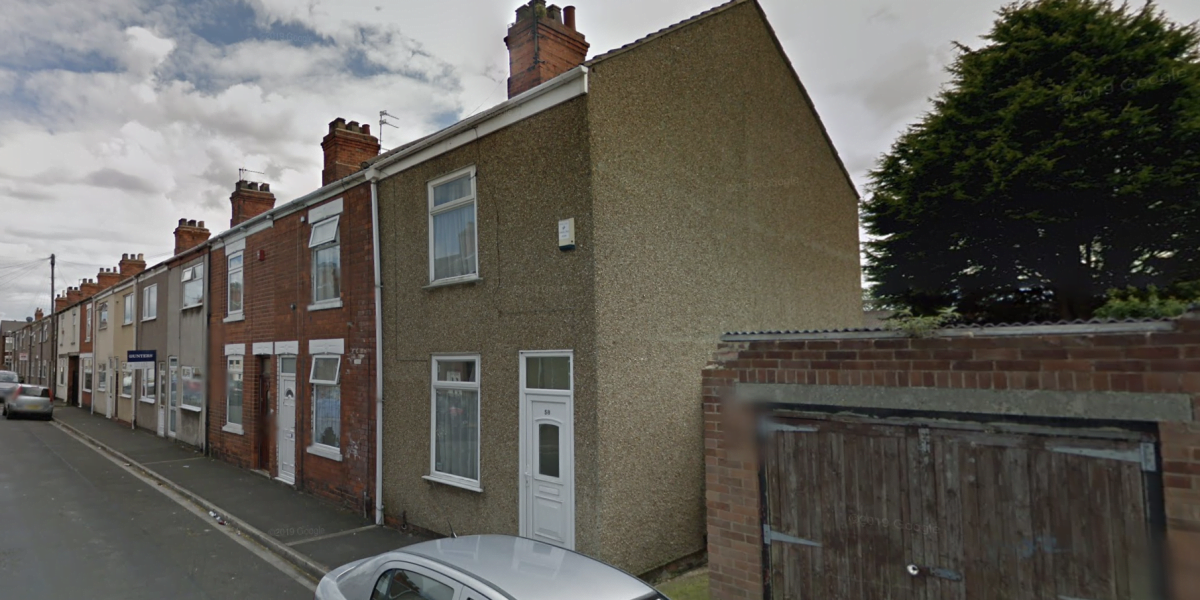 Humberside Police officers are hunting for a white Mercedes after a man was knocked down and then attacked in Castle Street, Grimsby.

Officers were called to Castle Street at around 12:30pm after receiving reports of the incident.

The man is reported to have been injured after he was hit by the car, and then attacked by a group of people.

Humberside Police are investigating the incident, which took place on Grimsby’s East Marsh.

It is the fourth violent incident to have been reported in Grimsby by the force within 24 hours.

Witnesses at the scene report seeing a white Mercedes mount the pavement and knock the man to the ground, before the occupants of the car got out and attacked him.

A section of the road has been closed off by Humberside Police, while officers investigate.

A spokesperson for the force said:

“We are investigating a report made to us today just after 12:30pm, that a car and a pedestrian were involved in a collision in Castle Street.

“The white Mercedes is alleged to have mounted the pavement before colliding with the male pedestrian.

“It is also reported that the occupants of the vehicle got out of the car and assaulted the pedestrian following the collision.

“We attended the scene along with colleagues from the Ambulance Service. Following assessment the pedestrians injuries are not thought to be serious and our enquiries are ongoing.

“Anyone who witnessed the incident or has information which can assist our enquiries is asked to call us on 101 quoting log number 185 of today.”

The victim has been taken to hospital.

His injuries are not thought to be serious.

The investigation continues as police officers hunt for the white Mercedes, the occupants of which knocked down and assaulted a man in Castle Street, Grimsby.