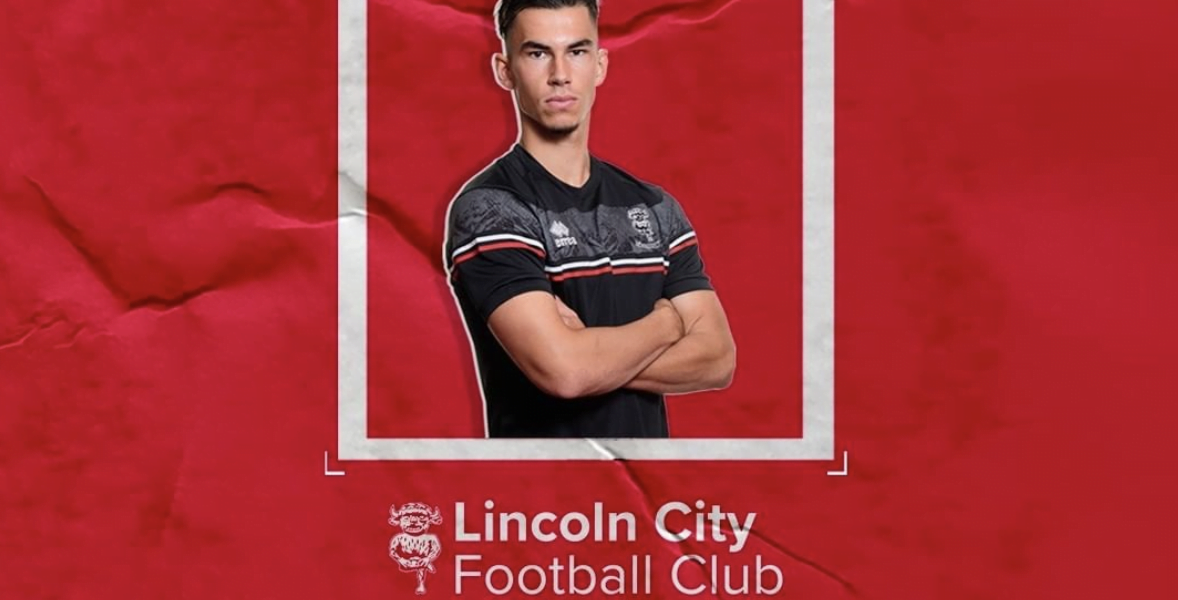 Lincoln City Football Club have made a second signing this summer, bringing Lewis Montsma to the team from FC Dordrecht in the Netherlands.

The 22-year-old defender has signed a three-year contract, after his deal expired at his old side.

“I think it’s an amazing club and I’m delighted to be here.

“From the National League to League One in four years is amazing and I think it’s the perfect move for me to play games and gain experience in England.”

“Lewis is a very versatile defender who can play either side at centre-half.

“He is a physical specimen and I’m thrilled to have signed him.

“He uses the ball really well and is comfortable with both feet whilst being very aggressive out of possession.

Both transfers form part of Appleton’s restructure of Lincoln City.

In light of the economic impact of the coronavirus crisis, the team have recently had to release numerous first team players.