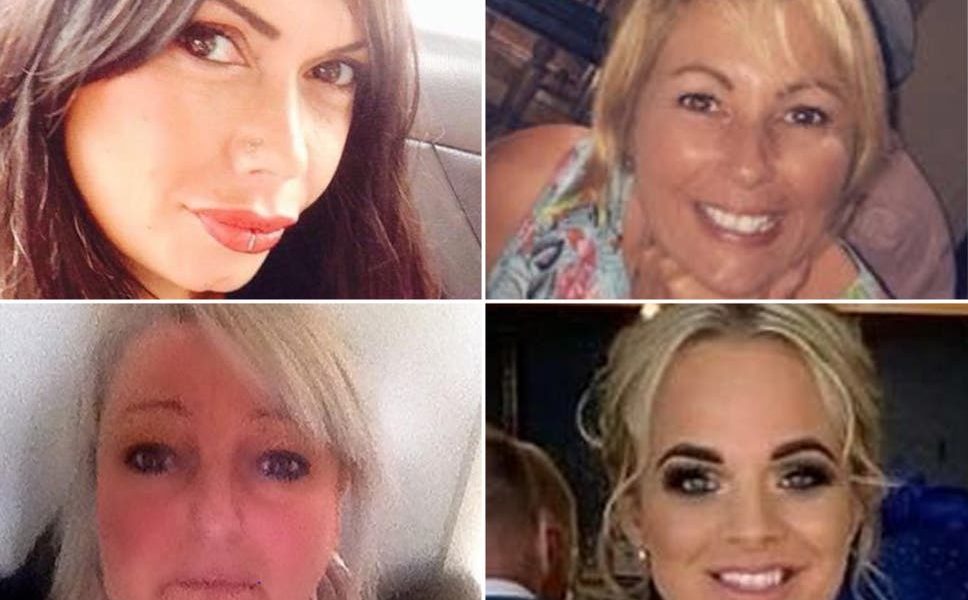 At the beginning of lockdown, there were widespread concerns that domestic violence might escalate, putting vulnerable people, particularly women and children, at risk.

Over the past two months, Doncaster has seen the sudden deaths of five women.

Amy Cousens has organised vigils to honour the memory of the Doncaster women.

Speaking to the Independent, she said:

“People are outraged about what is happening in the community.

“Some of the people who came knew the women.

“We had 300 or 400 people at the last vigil. When one of the victim’s family members spoke, there was not a dry eye.

“People are sad, but they are also really angry. There is a feeling, we can’t let this go, as a community.

“The police can’t announce anything because of ongoing investigations.”

“Any death within a community is upsetting, but when people are reading about a number of tragic deaths happening where they live, the impact can be much more significant.

“In acknowledgement of this, I want to reassure residents of South Yorkshire that thorough and extensive investigations are taking place by our dedicated officers in each of these cases.

“We are continuing to support the families and loved ones of those who have died, with specially trained officers working closely with them, as our officers seek to provide answers about how their loved ones died.”

Domestic violence in the UK has soared during lockdown, with calls to a national domestic abuse helpline rising by 49%.

Much of this has been attributed to added financial strain, and increased contact between people already living in complex situations.

Many charities including the Samaritans have stated that they have struggled to cope with the increased demand.

Amy Cousens concluded, saying that due to a number of cuts to refuges and social care services in the area, “people in Doncaster feel forgotten about.”