Proposals for a smoke free Doncaster 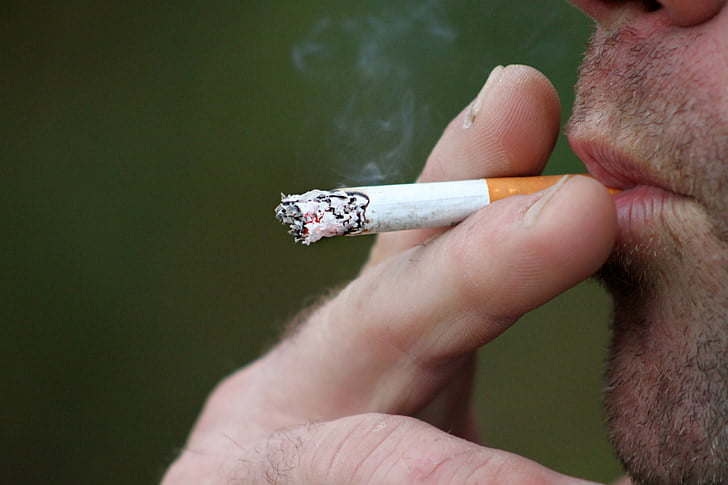 Proposals for a smoke free Doncaster

Health bosses in Doncaster have issued plans for smoke free spaces across the borough to deal with the areas high smoking rates.

Data released by the Office for National Statistics estimated that 19.1% of adults in Doncaster smoked in 2019.

Figures also demonstrate that the prevalence of smoking has decreased for all ages.

But, levels of smoking in Doncaster are still among the highest in the UK.

The area has the sixth highest proportion of residents who smoke in the UK, and the third in Yorkshire.

“We are aware that the rate of smokers in Doncaster has been high, but we continue to work hard to address the issue.

“We have a local stop smoking service in place as well as a programme to help smokers quit while in hospital.

“We have also conducted a peer review exercise to identify areas of strengths and areas for improvement.

“We were planning to carry out an initiative of smoke free spaces in Doncaster but this has been interrupted by the COVID-19 pandemic.”

According to data gathered by Doncaster Council, most of those consulted either agreed or strongly agreed with proposals for designated voluntary smoke free spaces.

“We have identified a range of ways in which we could encourage smoke-free spaces to inspire a smoke-free generation through de-normalising smoking and making it less visible, thereby reducing the number of children and young people who decide to start.

“We suggest that we start with trialling and developing smoke free spaces in a staged way.”

High streets and bus shelters would be expected to follow.