Welbeck up for goal of the month award 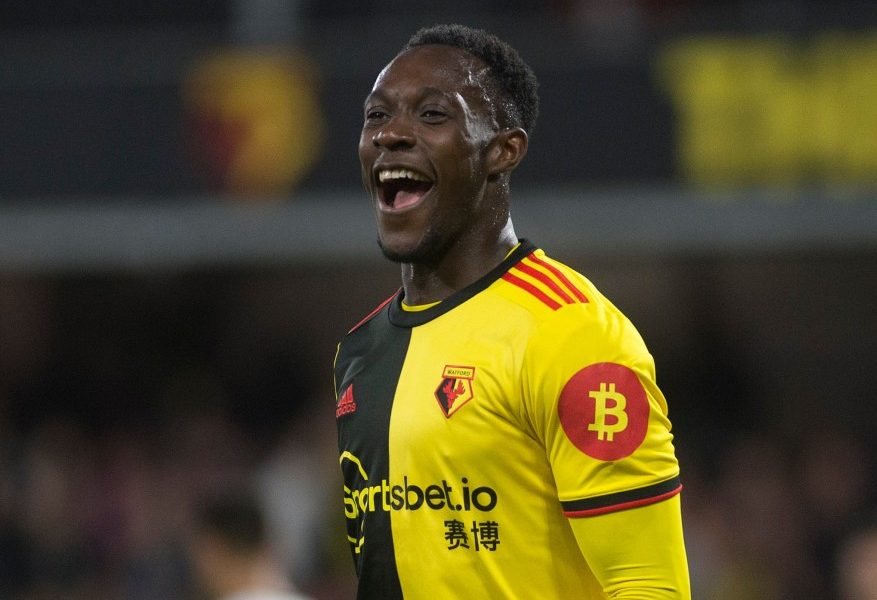 Welbeck up for goal of the month award

Danny Welbeck’s acrobatic effort against Norwich City has been nominated for the Premier League’s Budweiser Goal of the Month award for July, Watford FC has announced.

The England international scored the winning goal in Watford‘s 2-1 victory against Norwich City on July 7, latching on to a deflected Ismaïla Sarr cross to divert the ball past goalkeeper Tim Krul with an overhead kick.

The stunning strike was Welbeck’s first league goal for Watford, after he first got off the mark for the club in the League Cup against Swansea City in September.

The winner will be announced at 1pm on Wednesday, August 5.