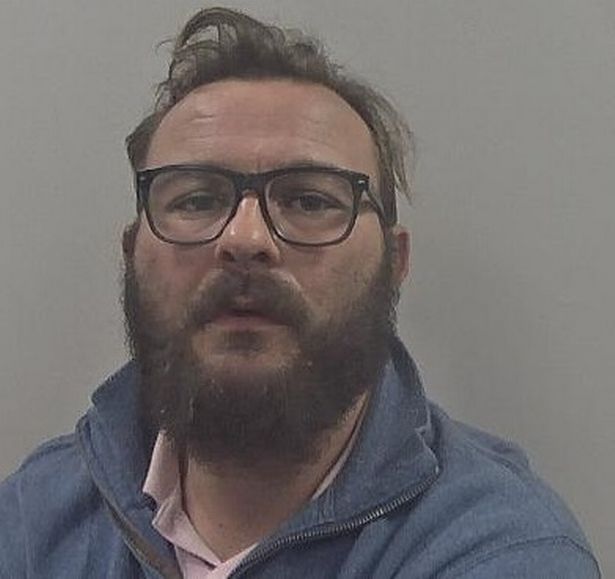 One of Grimsby’s key drug gang members has been caught in Cleethorpes with around £450k of cocaine, crack, Ecstasy and amphetamine.

Lee McGregor, 36, was found with the massive haul of drugs as he prepared to distribute them to local dealers.

He was arrested in May following a raid on his house in Constitution Avenue in May.

It is alleged hat McGregor worked for a major drugs gang, splitting and mixing imported drugs for a higher profit.

Consequently, he has been jailed for seven-and-a-half years for his involvement.

Appearing at Grimsby Crown Court on May 5, McGregor admitted possessing cocaine, crack cocaine, Ecstasy and amphetamine with intent to supply and possessing £2,000 cash as criminal property.
Jeremy Evans, prosecuting, told the court that while executing a warrant at McGregor’s home, police found stashes of drugs.

They also discovered four mobile phones, which McGregor refused to provide passwords for.

“The defendant has been involved in a well organised drug business resulting in large profit margins and he has performed a significant role.

“It’s unlikely he would be working alone.

“He was playing a role in a sophisticated organisation.”

“His role was to mix the drugs and for them to be collected for onward supply.

“He was essentially a middle man.

“He is someone who was involved substantially in the distribution of Class A drugs, which wreak misery and pain on society in general.

“He realises, in the cold light of day, the impact of his actions.

“He was a mixer and was not, in his words, getting his hands dirty at street level.

“It doesn’t take away from the fact that these drugs would have ended up on the streets.

“He is very sorry about that.”

Mr Khan added that the reason for McGregor’s involvement was largely due to gambling debts.

“Some of it was used to pay household bills and the motor vehicle and modifications.

“He owed money to some not very nice people. The opportunity arose for him to make substantial sums of money in a very quick period.” he added.

“What you were doing was trading in human misery and degradation, on occasions leading to deaths.

“Heaven knows how many people would have become addicted to drugs upon you successfully circulating the drugs that had been seized by the police.

“This court, day in, day out, deals with the consequences of those addictions.

“In order to fund their addictions, drug addicts commit offences ranging from shoplifting to robbery and the supply of drugs.

“What you were doing was being involved in the supply of a social evil.”