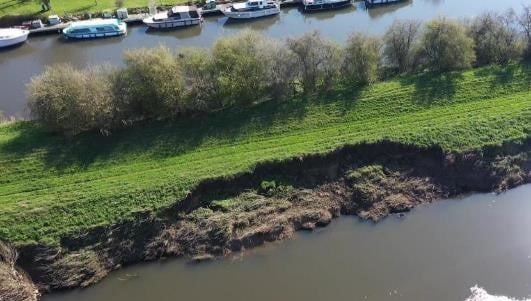 He has suggested that a second wave of financial intervention is necessary to protect the county and prevent disasters.

So far, ministers have given £16 million to the Sheffield City Region to bolster flood defences.

Works costing around £6m are also being carried out by the Environment Agency in Doncaster to repair damaged to a 40m stretch of riverbank caused by floods last November.

But the county needs funding worth at least £270m to make a real impact, the mayor has said.

Doncaster was particularly badly affected after the River Don burst its banks following a huge deluge of rain.

Plans have been drawn up for a Infrastructure Resilience Flood Priority Programme.