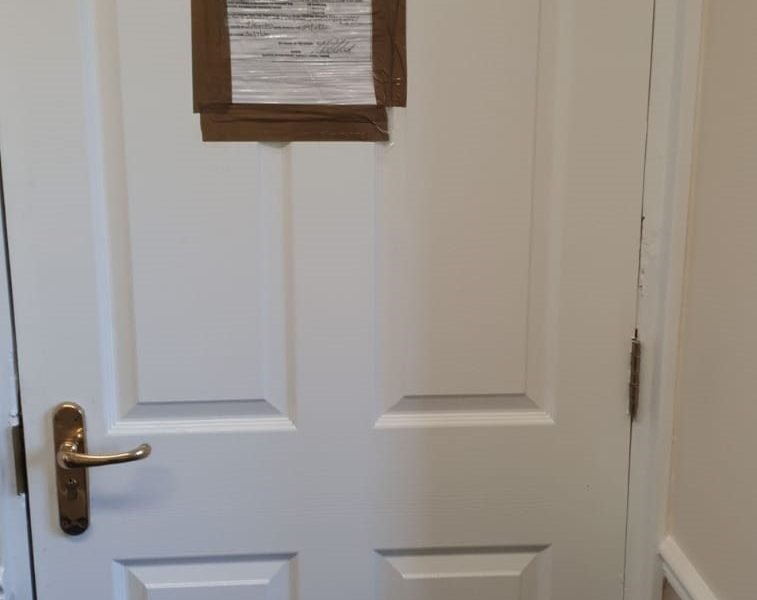 A residential property in Hull has been shut down by police in relation to ongoing reports of drug offences and prostitution.

Over the course of several months, the address had been linked to anti-social behaviour, drugs and prostitution.

Despite previous warnings and a partial closure order notice being served in April, the property continued to disrupt the surrounding community.

“The community and I are very pleased to have received the decision last week by the judge to shut this property down fully for at least three months.

“The community have shown great strength, courage and patience in this case, by supporting the work we’ve been doing and working closely with us to gather the evidence so that we could present a strong case for full closure to the court.

“We do a lot of patrolling with partners in the area and had identified this address to be problematic, with many local residents also raising their concerns. Working with the housing association, warning letters had been issued to the address but it had failed to rectify the issues we were seeing.

“On Friday 24 April, a judge granted us a partial closure order for the property over a three month period, meaning guests would be prohibited from visiting the property. This was to determine whether the issues would stop if no-one could visit the property.

“As early as two days later, the closure terms had been breached, with guests turning up to take Class A drugs or for prostitution purposes.

“Now that we have a full closure in place, the occupant has been evicted from the property, unable to return, and the housing association have secured the property to prevent any further criminality.

“This work is very important to us, as we are here to protect our communities and make them safer places to live. We will continue to shut down any properties seen to be attracting continual anti-social and criminal behaviour.”