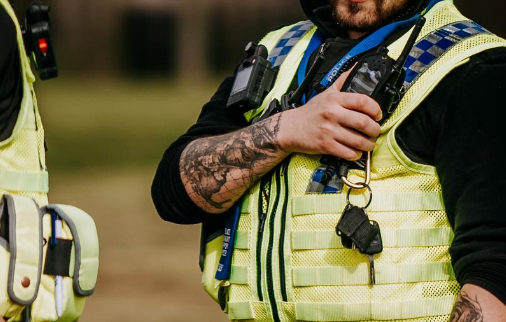 Over the weekend, six Humberside Police officers were assaulted in the line of duty across Hull and the surrounding area.

At least three people have been arrested in connection with four separate incidents of assault.

“Over the course of this weekend our officers have been bitten, hit in the face and assaulted – and it’s not something we will accept.

“Our officers and staff come to work to protect people and keep you safe and I want to make it absolutely clear that we will not tolerate them being attacked just for doing their job.

“Anyone who thinks they can get away with assaulting emergency services workers should think again. We will always look to take action and seek prosecution for those individuals who commit such offences.”

Bilal Ocal, 25, of Hopwood Close, Hull, has been charged with possession of cannabis and assault causing grievous bodily harm to a police constable as a result of an incident on Sunday, 2 August.

Stuart Laville, 28, of Elm Street, Hull, has been charged with two counts of assaulting a police officer and three counts of criminal damage, following an incident on Friday, 31 July.

A 32-year-old Bridlington man remains in police. custody on suspicion of assaulting a police officer.

The incident occurred while he was being arrested on suspicion of breaching bail conditions.

A Hull PC also suffered a dislocated knuckle and other injuries to his hand during an altercation where he attempted to prevent a man who had been arrested on suspicion of domestic abuse from repeatedly banging his head on the metal in the police van.

Another officer had also been shoulder barged during the arrest.