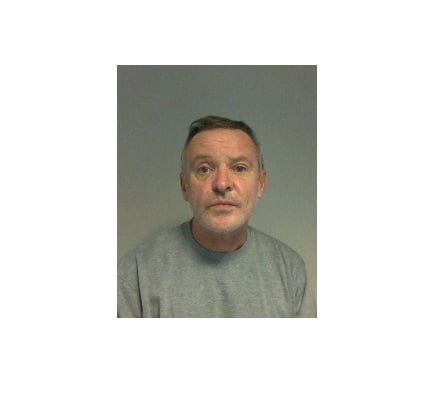 Following a Thames Valley Police investigation, a man has been jailed for 10 years after being convicted of grievous bodily harm.

Martin attacked his victim with a kitchen knife and stabbed him a total of nine times, causing life changing injuries to the victim’s abdomen, arm and back.

Martin Wilson was charged the following day (14/2) and appeared in Reading Crown Court on Thursday (30/7) for sentencing.

A jury found him guilty via a unanimous verdict on the same day, following a four day trial and he has been sentenced to 10 years in prison.

“This was a vicious and terrifying attack that Wilson launched upon the victim in this case, leaving him with life changing injuries. I would like to commend his bravery, dignity and his careful and considerate approach when giving evidence in court. To do this must have been a particularly distressing experience. Wilson is clearly a dangerous man, and a danger to the public. He will now serve a lengthy prison sentence where he can take the time to reflect on his actions, and the pain that it caused, and still causes to his victim every day.”