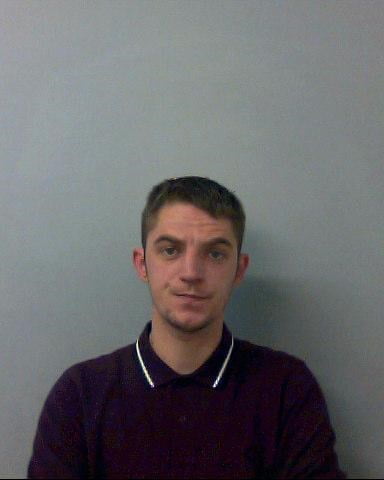 Man wanted on suspicion of a public order offence, criminal damage and assault

Thames Valley Police is appealing for the public’s help in tracing the man pictured above.  He is wanted on suspicion of a public order offence with fear of provocation or violence, criminal damage and assault.

Phillip Chewings is aged 34 and lives in Berinsfield.  He is described by Police as ‘white, skinny build, short dark hair, and clean shaven.’

“We are appealing for the public’s help in tracing Chewings. We are asking anyone who has seen him or knows where he is to please come forward.”