Watford’s Beryl riders rack up the miles and the cash 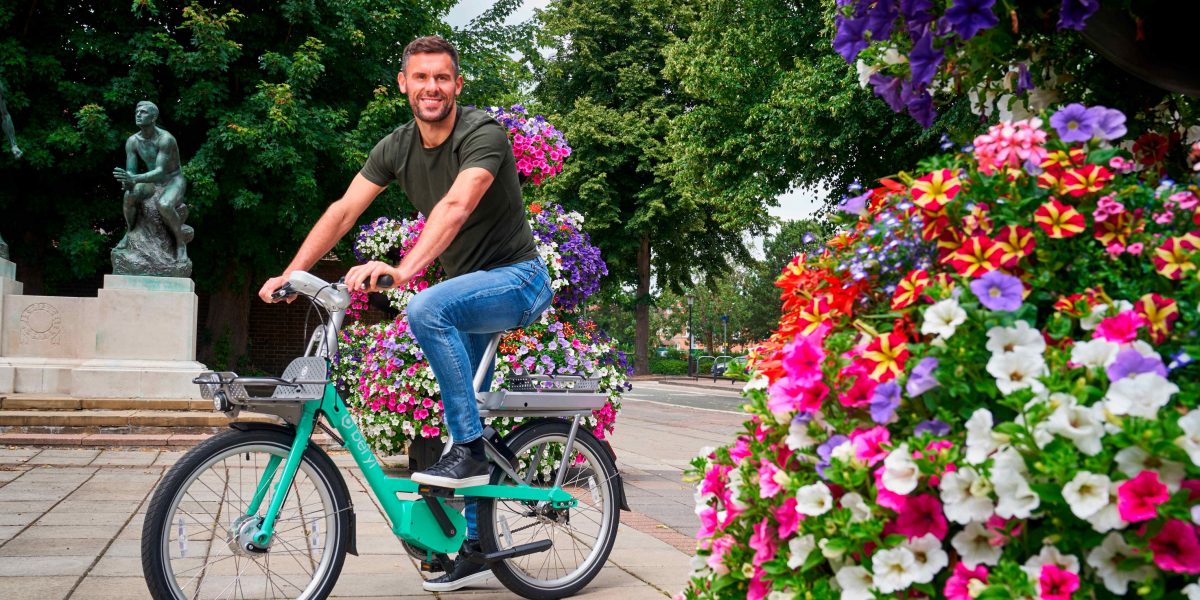 Watford’s Beryl riders rack up the miles and the cash

Every trip on a Beryl Bike in the last fortnight has seen 50p donated on the rider’s behalf to the Watford Helps campaign.

Additional funds were secured via text donations and Beryl donated 20% of the total value of minute bundles purchased during the campaign.

Beryl recorded 5,676 rides and 18,925 kilometres ridden during the ride-to-donate initiative, with 468 rides taken on a single day.

Rides in Watford since the Beryl Bikes service launched in March have exceeded the 50,000 mark during the campaign.

Ben Foster, a keen cyclist and supporter of Beryl’s campaign, said: “I’d like to offer a massive thanks and congratulations to those who got behind this unique and worthwhile campaign to help vulnerable people in Watford.”

Elected Mayor of Watford Peter Taylor said: “This has been an incredible fundraising initiative from Beryl and PLM Central for the Watford Helps Covid Appeal which now stands at £155,882.

“It is an amazing example of our local business community stepping up to support our town during this time of adversity.

“With over 5,000 rides, it is clear that people want to help Watford charities and their work.”

100% of all donations made through “Ride For Watford” will go directly to local charities. For more information on Beryl, visit beryl.cc