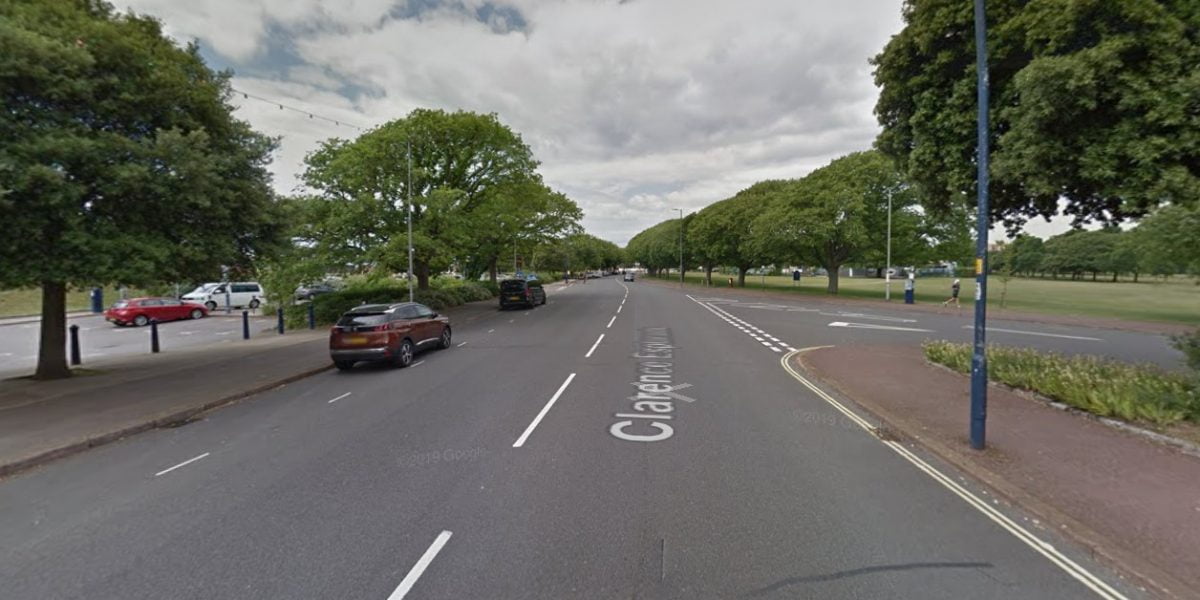 Detectives are looking at the possibility that two people were involved in the serious sexual assault of a 40-year-old woman on Southsea Common, it was revealed today.

And a 19-year-old man who had previously been arrested on suspicion of sexual assault in connection with this incident is no longer being treated as a suspect and will face no further action, said Hampshire Constabulary.

The woman was walking on Southsea Common towards the Pyramid Centre, close to the road junction of South Parade and Jack Cockerill Way, on Monday, August 3 at around 9.45pm, when she was attacked by an unknown man.

As a result of the attack the woman suffered significant injuries.

“This is a complex investigation, and enquiries have also now revealed that we are looking at the possibility of two suspects,” said a spokesperson for the Force.

“Our officers are working hard to investigate this incident, and we continue to appeal for any information the public may have which could help us identify the offenders.”

Detective Inspector Matt Gillooly said: “We understand that these sorts of updates will cause increased anxiety but please be reassured that we are continuing to investigate this case thoroughly and are following a number of complex enquiries.

“It is important that we keep you updated with these developments, and we thank the community for their ongoing support and understanding.

“There continue to be extra patrols on Southsea Common and the surrounding areas, and our officers welcome you to approach them with any concerns. We are doing all we can to identify these men, and keep Portsmouth safe.

“If you were in the area of Southsea Common in the evening of 3 August we ask you to cast your mind back and try to think of anything unusual that stood out to you.”

One offender has been described as white with facial hair. He was also described as wearing a dark baseball cap, a dark top with a zip, and a blue surgical facemask.