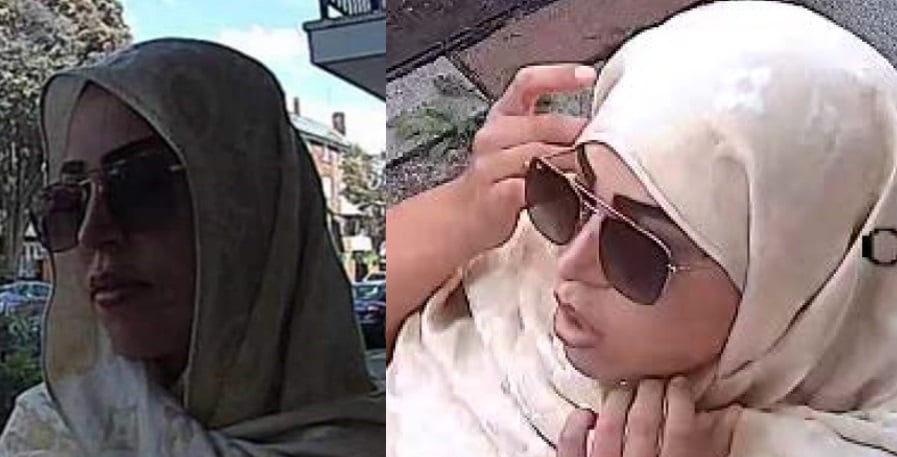 Police investigating an incident in Portsmouth‘s Sultan Road have charged a man with robbery.

It is alleged that shortly after 2pm on Monday, August 17, a man and woman entered an address and a 39-year-old man was assaulted inside before mobile phones were stolen.

As part of this investigation, Matthew Simon James Crocket (23), of George Street in Ryde, Isle of Wight, has been charged with robbery.

Hampshire Constabulary are still appealing for anyone who can help identify the woman pictured who was seen in the area at the time to contact them.

She is described as:

Alternatively, you can contact the independent charity Crimestoppers 100% anonymously on 0800 555 111, or via their anonymous online form at crimestoppers-uk.org