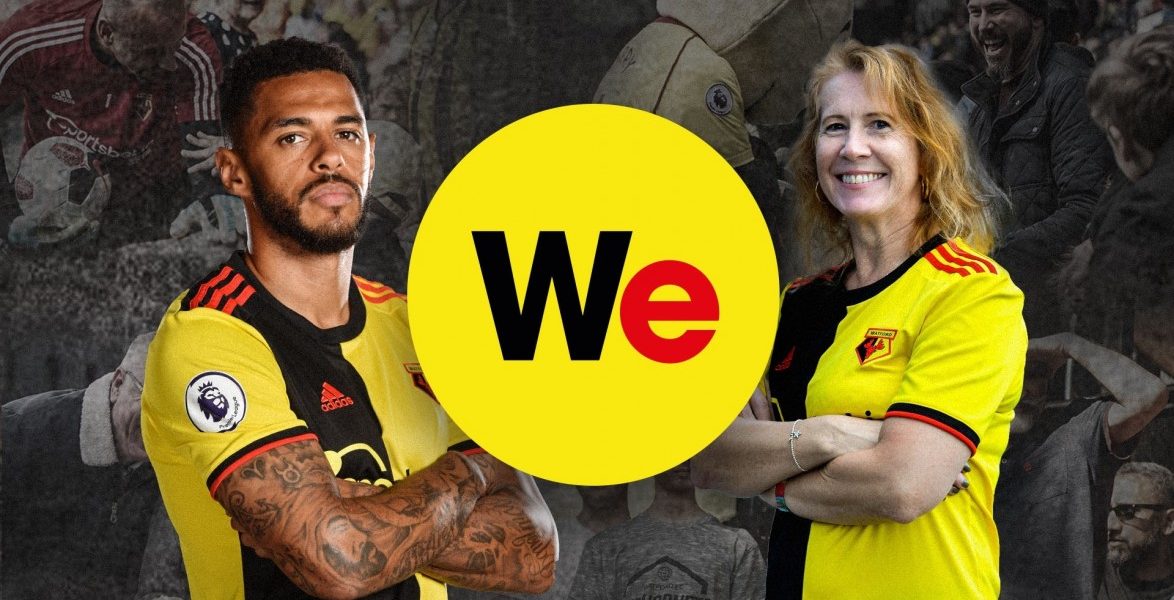 A man is due to appear in court after racially offensive language was allegedly used towards a steward at a Premier League football match in Watford.

This follows an incident at the club’s ground in Vicarage Road during a match against Tottenham Hotspur on January 18.

It is alleged that racially offensive language and threats were made towards a steward who was helping with entry into the stadium.

A 43-year-old man from Watford will be summoned to appear at court, to answer a charge of a racially aggravated section 4 public order offence, said a statement from Hertfordshire police.

Dani Howlett-Bolton, the Constabulary’s Hate Crime Officer for Watford, said: “We take all reports of this nature seriously and will not hesitate to bring suspects before the courts.

“We have a close working relationship with Watford Football Club and are fully supportive of the work they are doing to tackle discrimination.”

Sam Gillings, HR and Equality Lead Officer at Watford FC, said: “At Watford Football Club we are fully committed to tackling all forms of discrimination, whether in our stadium or on social media.

“Through the help of our supporters and workforce, we have reported a number of incidents to Herts police and feel this particular decision is a positive reflection of the processes we have put in place.

“We will continue to encourage incidents to be reported to us, using #buzzoff online or contacting us directly. We are Watford Football Club, we’re passionate about inclusion and we will take appropriate action.”

Find out more on the equality and diversity page of the Watford FC website.