Arrest Made in Chippenham Assault 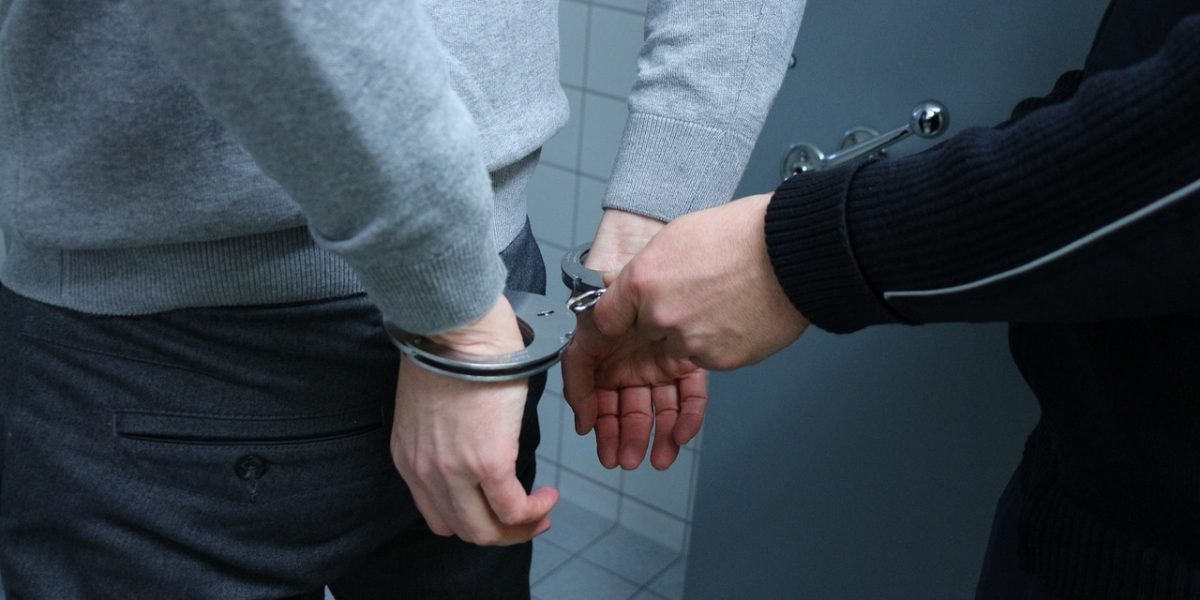 Officers investigating an assault in Chippenham which left a man with a fractured eye socket have made an arrest.

At approximately 2am on Saturday 22 August, a man in his 20s, was walking along Bath Road near to the Esso Garage when three people got out of a taxi and assaulted him on the garage forecourt.   This assault appeared to be unprovoked and Police immediately launched an investigation into the attack.

Since launching the attack, Police have arrested on man on suspicion of grievous bodily harm, but are still investigating the matter and are urging anyone with information on this assault to come forward.

“This was a nasty incident which appears to be unprovoked. We’ve been carrying out extensive enquiries since it was initially reported and we’ve so far arrested one man on suspicion of GBH. We are continuing with our enquiries and would urge anyone with information to get in touch.”

The man who was arrested has been interviewed at Melksham custody and has since been released under investigation while the Police enquiries into the matter continue.