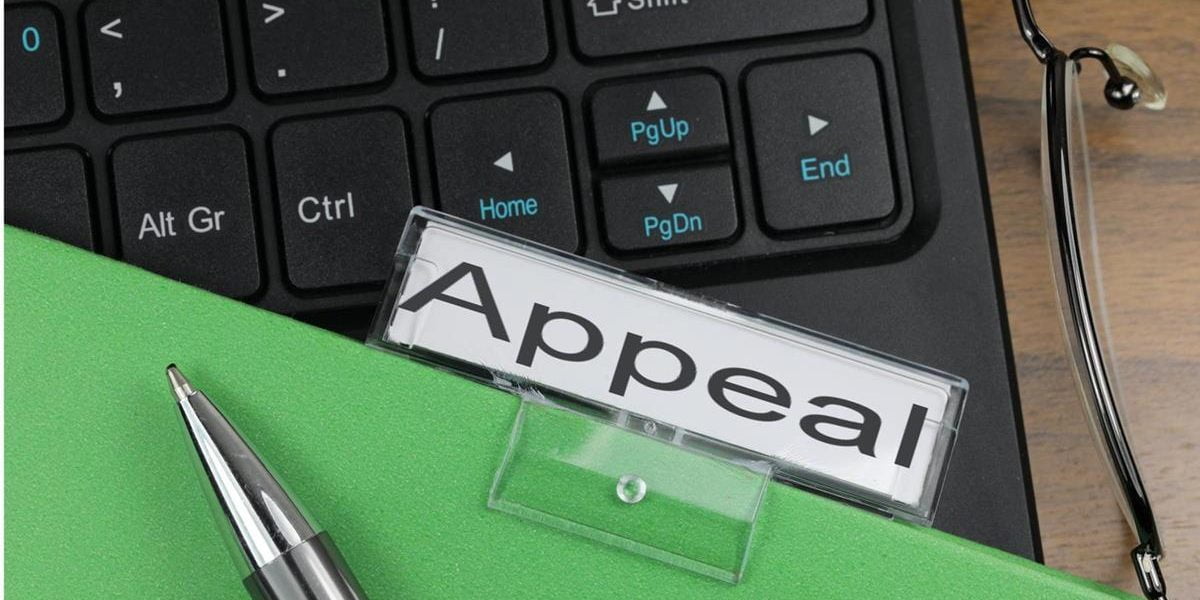 Wiltshire Police are appealing for witnesses after a man was assaulted in Amesbury.

Police have appealed for assistance in an assault that happened at approximately 6.40am on Monday 17 August.

At this time, a local in his 50s was out running when he was assaulted by two males on the junction of Earls Court Road and Antrobus Road. As a result of the attack, the man received several cuts and bruises.  It is not understood that he received hospital treatment.

“We would like to speak to anyone who may have seen or heard anything suspicious in this area at this time of the morning.  It was still relatively early and so there would have been few people around.  If you remember seeing anyone acting suspiciously too – please come forward.”

Police are asking witnesses to contact them on 101 quoting crime reference number 54200082164.

Alternatively, you can report anonymously via Crimestoppers on 0800 555 111.