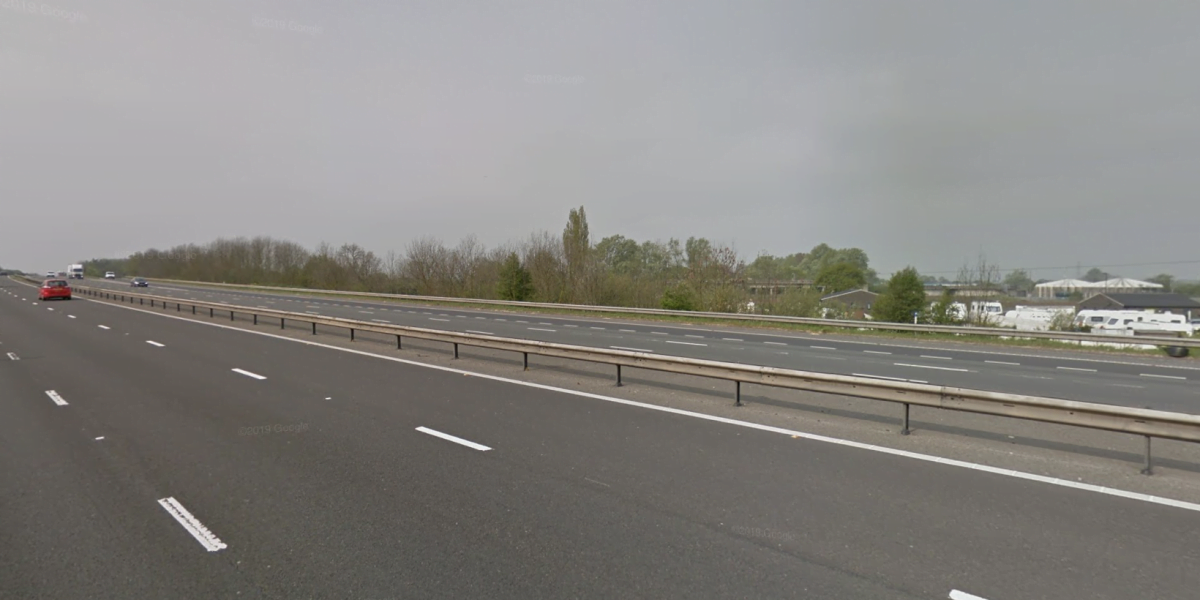 A man has been arrested following an incident which forced the closure of the M18 between Sheffield and Doncaster in the early hours of this morning.

Officers were called to the scene at around 2am this morning, after they received reports of a concern for safety for a man.

It is alleged that he was located on a bridge near junction 1 of the M18.

Police attended the scene and brought the man to safety.

The 33-year-old man was subsequently arrested on suspicion of endangering road users, after officers were forced to close the motorway in both directions between J1 and where it joins the M1.

The motorway has since reopened.

Nobody is thought to have been injured in the incident.