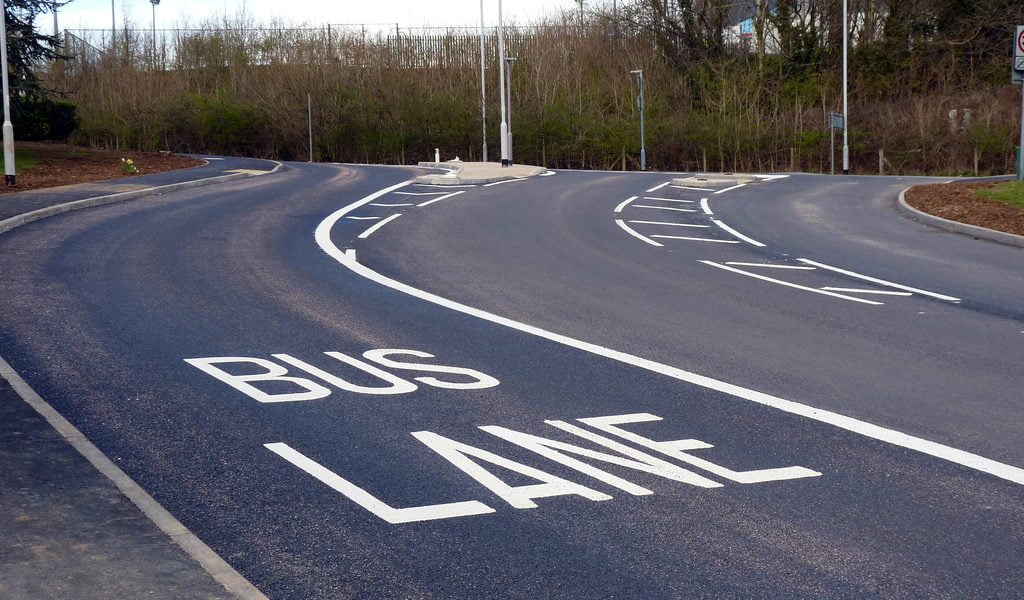 Changes are set to take place, with Hull City Council reintroducing bus lane changes in the city as of next week, it has been announced.

The charges will be in effect as of Wednesday 2 September following an introduction period where no charges were levied.

Motorists caught driving in the bus lanes from Monday – Saturday, 7am-6.30pm may now find themselves issued with a penalty notice.

“For the last few months motorists caught in the bus lanes have been issued with warning letters, however these charges will be reintroduced as the city gets back to its feet.

“You will not be fined unless you drive in the bus lane, but the money from any fines is reinvested into highways works and subsidises for young people’s travel, including the KAT card which allows under-19s to travel across Hull and parts of the East Riding for just £10 a week.

“It also helps support subsidised bus routes and diversions to outlying suburbs such as Compass Road and ensures the pensioner bus pass operates anytime unlike in other areas where it is limited.”

The move comes as part of Hull City Council’s plans to overhaul its cycling infrastructure and encourage more people to choose an active form of travel.

Bus lane times have also been extended from 7am to 6.30pm, in part as a bid to make cyclists feel safer.

Drivers are advised to make sure they check the signs and road markings for details as to when and where these restrictions apply.