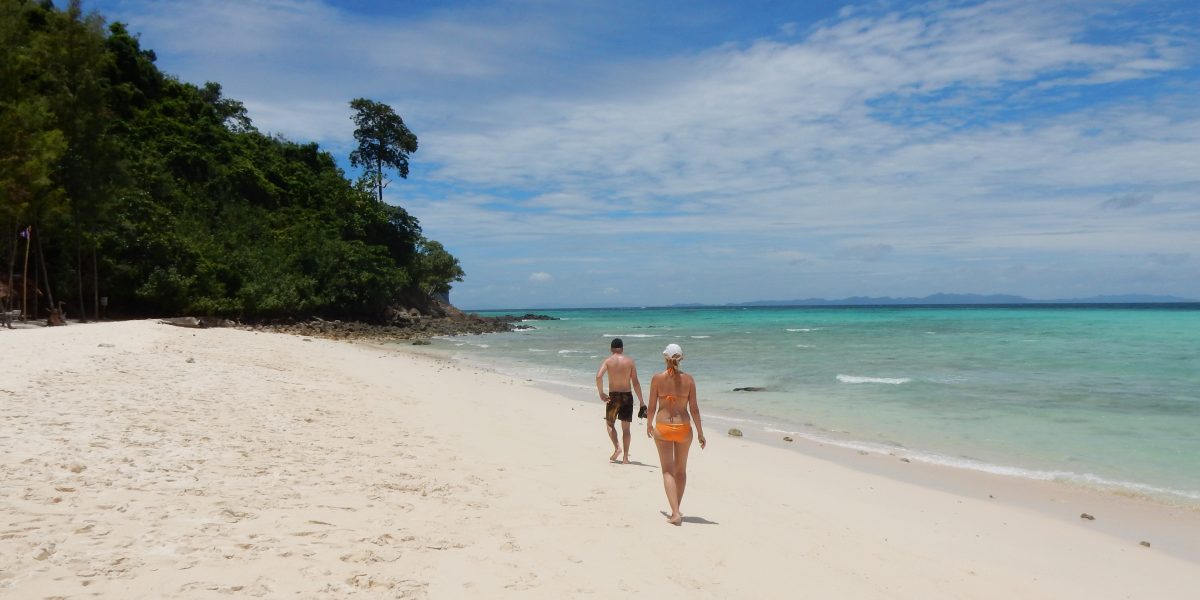 Airline operator Wizz Air has announced six new routes, following the relocation of its UK base to Doncaster Sheffield Airport.

The move is set to create hundreds of new jobs and increase the annual capacity of the airport by 300,000 seats.

Now, the firm has announced that it will be basing a second Airbus A320 aircraft at the airport.

Jet-setters can already book these tickets from as little as £17.99.

In response to the ongoing pandemic, Wizz Air have introduced a series of new in-flight safety measures.

“Customers old and new have given us a very clear message – they love the choice of new destinations to which they can travel with Wizz Air UK from our new base at Doncaster Sheffield.

“So less than three weeks after we announced the base, we’re delighted to celebrate the addition of a second Airbus A320 and six new routes, bringing more of everything that our customers love about Wizz – more local jobs, more much-needed connections for the region, more ultra-low fares to favourite holiday destinations and European cities and more reason than ever before for our customers to keep saying yes to flying from their local airport.”

“We are delighted that Wizz Air has chosen to base a second aircraft permanently at Doncaster Sheffield Airport so soon after its recent announcement to open a full-based operation with us.”