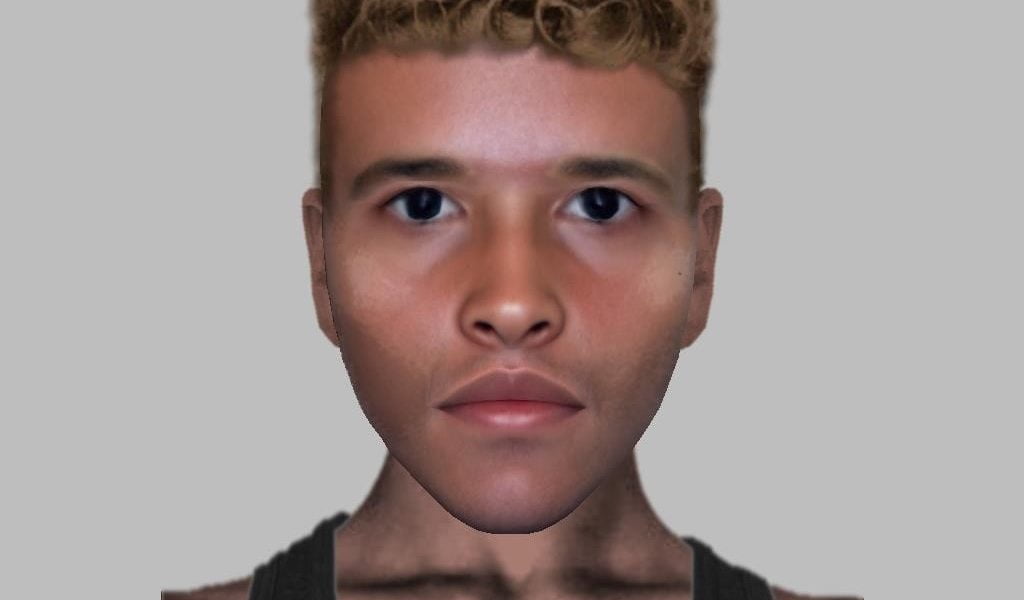 Thames Valley Police is releasing an E-Fit image following a burglary in Slough.

Police are hoping to speak to anyone who can identify the male pictured in an e-fit image they have released today.

In Dennis Way, Slough, between 10pm and 10.15pm on Thursday 6 August the victim, a woman in her thirties, returned to her home to discover that the rear patio door had been smashed.

After entering the property, the woman saw an unknown person upstairs before she left and called police.  From the woman’s account of the incident, it is understood that four men left the property and walked down Dennis Way towards Elmshott Lane.

A laptop, an Apple watch, various other watches and a number of high value items of jewellery were taken from the property.

Officers investigating the burglary are issuing an image of a man they would like to speak to in connection with the incident.

If you have any information about the incident, saw anything suspicious in Dennis Way between 10pm and 10.15pm on 6 August, or recognise the person depicted in the E-Fit image, please contact police.

You can get in touch via the online reporting form, quoting reference number 43200243762, or by calling the non-emergency number 101.

Alternatively, you can call the independent charity Crimestoppers 100 per cent anonymously on 0800 555 111.