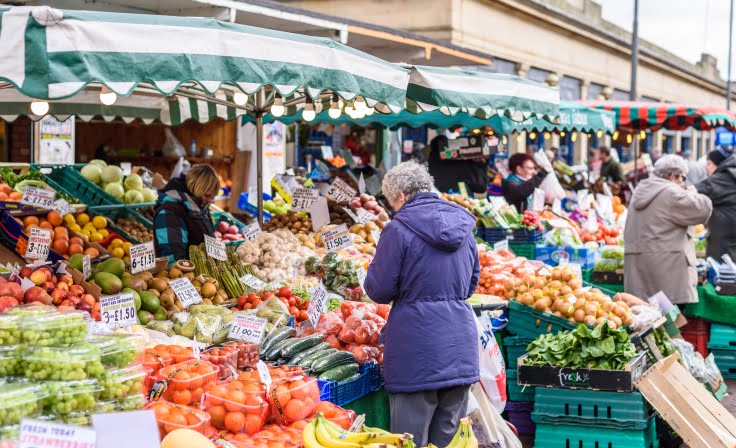 Cabinet members on Doncaster Council have agreed to a controversial plan to hand over funds of almost £1m to the private firm which runs the borough markets.

They are now citing the impact of the coronavirus pandemic as the reason behind the need for financial assistance, claiming that without it, the operation will become “unsustainable”.

According to reports, Doncaster Council have therefore agreed to a controversial £910,000 bail out.

The decision has been met with opposition from Mexborough First who were against the company taking control of the town’s market to begin with.

A spokesperson for the group said:

“We aim to hold Doncaster cabinet and the executive to account in order to protect the taxpayers and residents of Doncaster and Mexborough from a significant cost both financial and reputational.”

“The markets are an important part of the infrastructure of both Doncaster and Mexborough – if they are allowed to fail there would be a negative impact in terms of jobs, businesses and other allied retail outlets.

“Money paid to MAM will allow the markets to continue to operate.

“If the contract was terminated, the operation would return to the council – we ran the markets at a loss in excess of £500,000 per year.

“The money would have to come from contingency budgets and the aims are seen as optimistic and achievable.”

A spokesperson for the Council added that if the firm are not provided with financial support, they could become insolvent, forcing Doncaster Council to take control of he service in which case the outstanding costs would still have to be met.