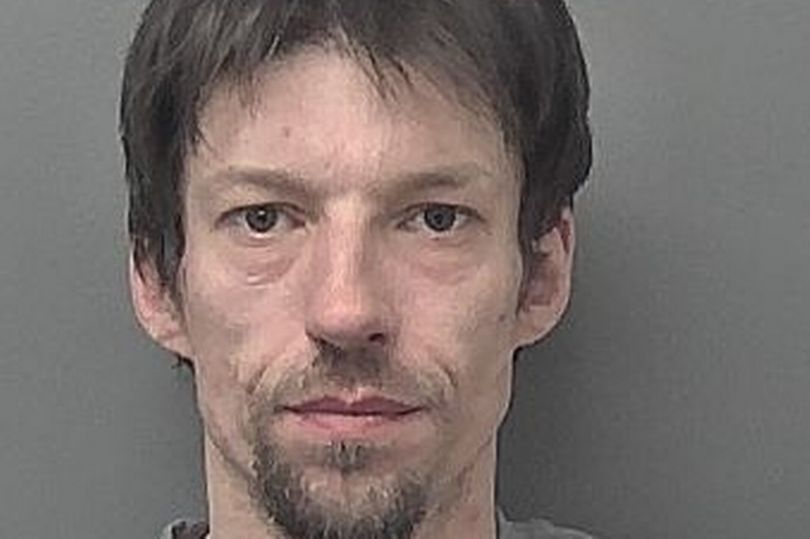 A homeless man has been jailed after he dragged a woman to the floor in an attempt to rape her in an east Hull street.

Robert Conroy, 41, is said to have been heavily under the influence of drugs and alcohol when the offence was committed on March 19.

The court heard Conroy claim to have hear voices in his head telling him to have sex with somebody before he died while under the influence, and shortly before the incident.

Conroy is said to have been walking the streets of Hull in the morning of March 19, when he attacked a young woman just off Holderness Road.

Appearing at Hull Crown Court, Prosecutor Charlotte Baines told the gallery how the victim “was walking down the footpath when a male grabbed her from behind and pushed her down to the floor.”

“She fell quickly and was on her back and the male was right in her face. She offered him money, food and her purse as she thought she was being robbed,” she added.

The defendant then made his intentions clear, at which point the woman attempted to retrieve her mobile phone, but was stopped.

They confronted Conroy, who was on top of his victim.

He then got to his feet and fled the scene.

Despite having been identified and arrested using CCTV footage, Conroy denied the attempted rape or that he had been in the area at the time.

The defendant also left two bottles of cider at the scene, from which detectives were able to retrieve DNA.

“The defendant was obtained by CCTV. He had been wearing a distinctive white jacket. Police who were on their way to the scene saw a male fitting that description.

“He was carrying a jacket which had mud on it and so did his jeans.

“CCTV was recovered from Tesco Express in King Edward Street which showed the defendant purchasing two bottles of cider.

“Forensic tests were carried on the two bottles and the defendant’s DNA was found, concluding he had been drinking from them.”

The victim has no lasting physical injuries, but is said to have been severely psychologically affected by the incident.

He was sentenced to seven years in prison with a minimum of five years in custody.