Police crackdown at house of violence 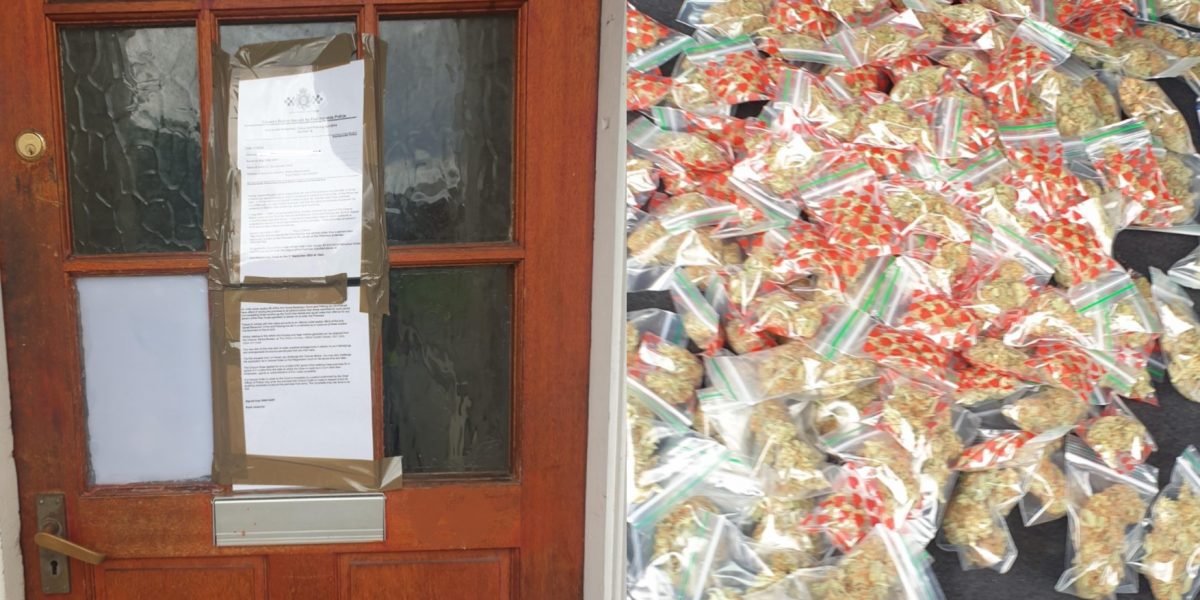 Police crackdown at house of violence

This morning, Tuesday 1 September, saw the Hull Central Neighbourhood Team secure a full closure order for a property on Freehold Street off of Spring Bank, Hull.

The order, granted by Hull Magistrates Court, is part of a crackdown on problem addresses.

It follows a total of four previous visits to the property.

Locals have made repeated reports regarding violent and drug-related activity at the address, according to Humberside Police.

This has included large scale violence involving weapons such as; knives, planks of wood and noxious substances in the form of CS gas and chilli spray as well as substance abuse and drug dealing.

Work is ongoing, with officers aiming to return peace to communities being disturbed by criminal and anti-social behaviour.

“We have been taking enforcement action against this property since the start of this year, following reports of drug dealing and large scale disorder taking place there.

“Following intelligence suggesting links to organised criminality, a total of four misuse of drugs act warrants were executed in January, April and July.

“A 30-year-old man was arrested on suspicion of being concerned in the supply of Class B drugs and has been released under investigation whilst enquiries continue.

“This disruptive property sits on a quiet residential street bordering a children’s playpark so it is absolutely not acceptable for this behaviour to take place.

“We hope that now the full closure order is in place and the tenant has been evicted the community feel reassured that we will not stand for those seeking to cause disruption and tension.

“We will always investigate reports of criminality and disorder, seeking to make communities safer for all.

“It’s important that communities get in touch if they have a problem like this. We will take it seriously and take action if necessary.”