Court ruling over pension age a blow to millions of women 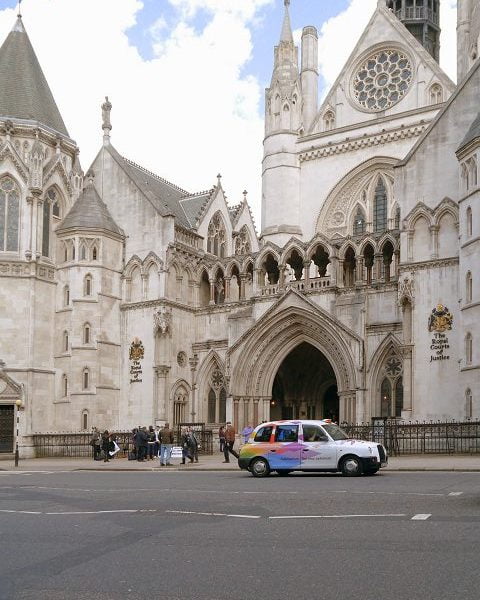 Court ruling over pension age a blow to millions of women

Two women affected by the state pension age being changed from 60 to 66 for women have lost their appeal against a High Court ruling.

The outcome means four million women who were born in the 1950s will be denied compensation after the Court of Appeal dismissed a challenge from campaigners.

The age has been increased by successive governments so that women’s state pension age matched that of men, however many on lower incomes say they are facing financial hardship as a result.

The senior justices said: “Despite the sympathy that we, like the members of the Divisional Court [High Court], feel for the appellants and other women in their position, we are satisfied that this is not a case where the court can interfere with the decisions taken through the parliamentary process.”

Julie Delve, 62, and Karen Glynn, 63, brought the Court of Appeal challenge after losing a landmark High Court fight against the Department for Work and Pensions (DWP) last year.

They argued that raising their pension age unlawfully discriminated against them on the grounds of age and sex, and said that they were not given adequate notice of the changes.

Ms Delve – who is being treated for breast cancer – expected to receive her state pension at the age of 60 in 2018, but as a result of the changes, she will not receive it until 2024.

The government welcomed the ruling, saying the changes were a “long-overdue move towards gender equality”.

Joanne Welch, founder and director of campaign group BackTo60, told the BBC she would now consider taking the case to the Supreme Court and would also draft legislation to bring a women’s Bill of Rights.

Unison, the UK’s largest trade union, said raising the state pension age with “next to no notice” has had a calamitous effect on the retirement plans of a generation of women and called on MPs to intervene to help those who were now struggling to make ends meet.