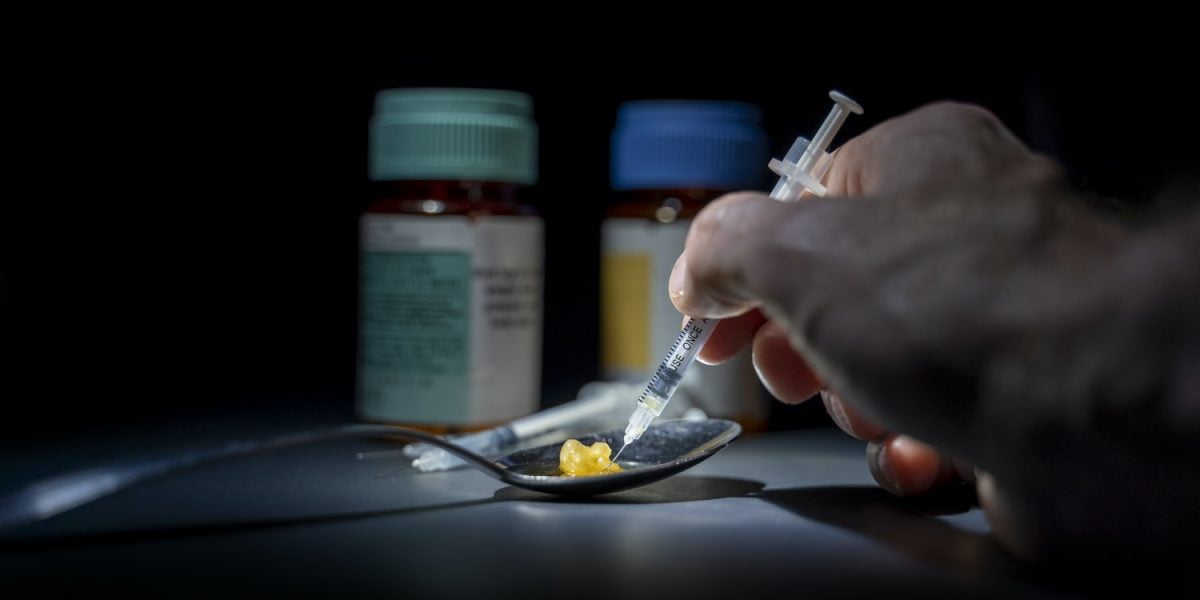 Deaths related to drug poisoning in Scunthorpe and North Lincolnshire reached a 27-year high in 2019, according to recent data.

With 21 deaths, these are the highest figures since records began in 1993.

According to the Office for National Statistics, the area has seen an increase of almost 50% in the space of a year.

Nationally, most drug related deaths are attributed to heroin and morphine use.

Of the 21 deaths due to drug poisoning in North Lincolnshire last year, 10 were due to drug misuse.

This only relates to the use of illegal substances, and as such does not account for deaths as a result of prescription drug abuse.

In England and Wales, there were 4,393 deaths related to drug poisoning registered last year.

While this is only a slight increase from 4,359 in 2018, it is still the highest number recorded since records.

Discussing the figures, Laura Bunt, Deputy CEO charity We Are With You said:

“This is a really sad day.

“Every drug-related death is preventable, and each death has a huge impact on families and communities, continuing to be felt years down the line.

“We know that people who use drugs problematically but aren’t in treatment are most likely to die of a drug-related cause.

“The government’s proposed new addiction strategy represents an opportunity to get more people the support they need.

“It’s also clear that cocaine use has increased exponentially in the last decade, with both crack and powder becoming increasingly available and affordable, yet many people remain unaware of the potential harms.”

Ms Bunt has called for better education earlier on in schools, noting that the difficulties experienced by those exposed to drugs is only exacerbated by the ongoing pandemic.