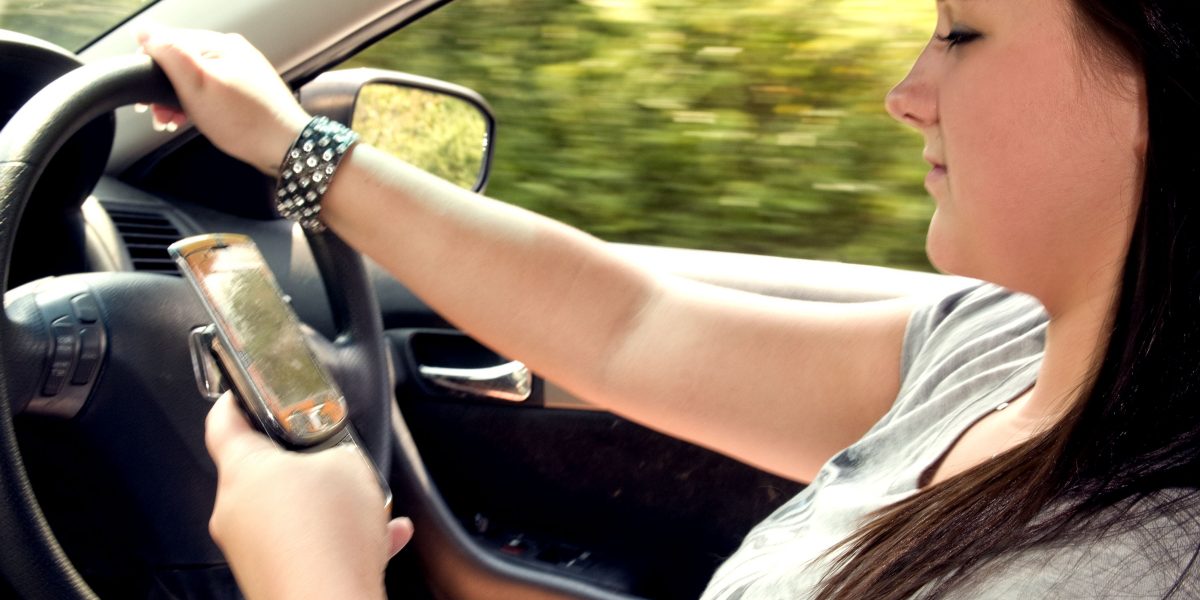 Following an increase in people video calling and using their phones while driving, the government have announced new steps to close a legal loophole regarding the use of mobile devices.

The law banning the use of mobile phones while driving was introduced in 2003, prior to the widespread use of smart phones.

This means that generally, it refers to the making and taking of calls.

Technically, other actions such as taking photos while driving, is not currently illegal.

But a report by the RAC has shown that the number of drivers using Snapchat, FaceTime and Whatsapp while at the wheel is currently at the highest level since 2016.

Almost one in 10 drivers aged 17-24 admit to playing games on their phones while driving.

The government have now confirmed that this legal loophole, which has allowed drivers to escape punishment, is being reviewed in line with recent technological developments.

A review into roads policing has also been launched.

Simon Williams from the RAC said:

“The bar to convict somebody under the current offence of using a handheld mobile phone while driving is high, making it difficult for the police to enforce.

“Any mobile phone activity that doesn’t involve telecommunications, such as checking text messages, recording a video or changing pre-downloaded music, is bizarrely not covered by the set mobile phone laws, although drivers could be convicted for not being in proper control of their vehicles.”

Under new plans, people using a hand-held mobile phone in all circumstances while driving will be breaking the law.

Drivers caught taking photos, playing games or scrolling through a playlist behind the wheel will be clearly breaking the law on mobile phone use, and will be subject to tough penalties.

In 2017, the punishment for the offence was elevated to six penalty points and a £200 fixed penalty.

“Our roads are some of the safest in the world, but we want to make sure they’re safer still by bringing the law into the 21st century.

“That’s why we’re looking to strengthen the law to make using a hand-held phone while driving illegal in a wider range of circumstances– it’s distracting and dangerous and for too long risky drivers have been able to escape punishment, but this update will mean those doing the wrong thing will face the full force of the law.”

Ministers have rejected calls to go further by banning the use of hands-free functions, meaning drivers will still be able to continue using devices ‘hands-free’ while driving.

The change in law, which will apply in England, Scotland and Wales, is expected to come into effect early next year.