Grimsby pantomime given the go-ahead 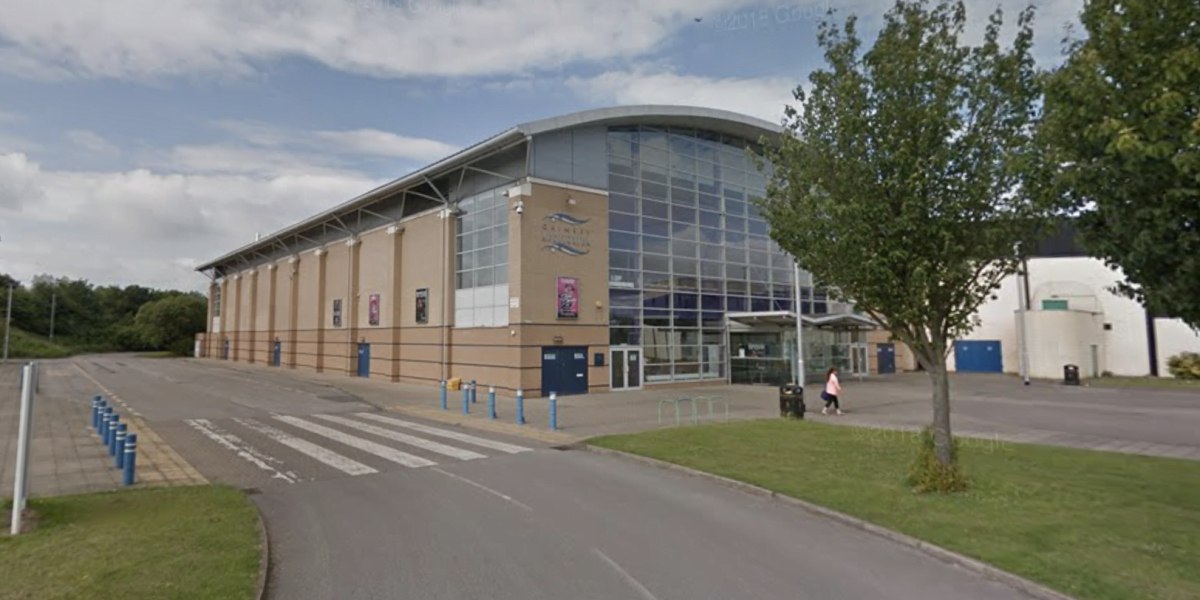 Grimsby pantomime given the go-ahead

Sleeping Beauty and the Socially-Distanced Witch is coming to Grimsby Auditorium this December, it has been confirmed.

Amid a string of cancelled festive events, the show will be one of the region’s only pantomimes to go ahead this year.

The news comes a week after it was announced that the venue had been allocated a £233,000 grant in order to support it through the pandemic and enable it to operate safely.

Culture Secretary Oliver Dowden called the funding a “vital boost for the theatres, music venues, museums and cultural organisations that form the soul of our nation.”

“It will protect these special places, save jobs and help the culture sector’s recovery,” he continued.

“We are thrilled and incredibly thankful for the lifeline that this funding has given us.”

The venue has been forced to cancel or postpone a number of events including Snow White for safety reasons.

But now, Grimsby Auditorium has confirmed that a version of the Christmas pantomime specifically tailored for a socially-distanced audience will go ahead.

“Sleeping Beauty will last approximately 90 minutes with no interval.

“It is being especially created to be performed in a safe environment with audience, cast, and theatre crew safety at the forefront.

“If government guidance changes and we were in a position of not being able to perform customers would be entitled to a full refund within 14 days.

“Details of all Covid measures customers will need to follow will be sent out to all ticket holders prior to the performance and will also be available on Grimsby Auditorium’s website grimsbyauditorium.org.uk.”