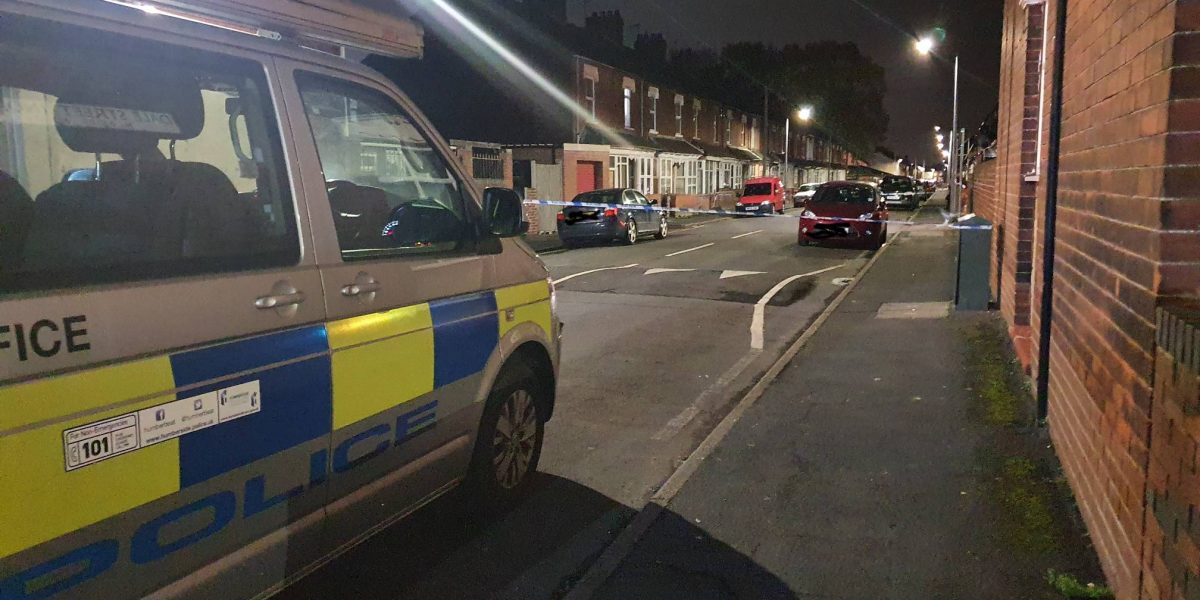 Humberside Police have made two further arrests in connection with a reported shooting on Dale Street in Scunthorpe.

As part of the ongoing investigation, a 16-year-old boy and a 32-year-old woman have been arrested on suspicion of attempted murder and suspicion of conspiracy to commit murder respectively.

The 26-year-old man who was taken to hospital following the incident in the evening of Monday 19 October.

He remains in a serious but stable condition.

In the interest of public safety and reassurance, there is still a heavy police presence in the area.

“Work is continuing, exploring every line of enquiry, to determine the full circumstances which led to this targeted attack.

“Making our communities feel safer and united following any incident of this seriousness is extremely important to us, which is why officers have been maintaining a highly visible presence in the area to offer reassurance to the community and listen to any concerns raised.

“You will continue to see that visible presence over the coming days as our enquiries continue.

“I would encourage anyone who has not yet spoken with us, who has any information, no matter how small, that may be able to assist with our investigation to come and speak to us.”

All five men previously arrested were released on conditional bail.

However, two of the men have since be taken back into custody on prison recall.

Both of the new suspects remain in police custody at this time.

Anyone with information which may be beneficial to the case is asked to speak to an officer in the area.