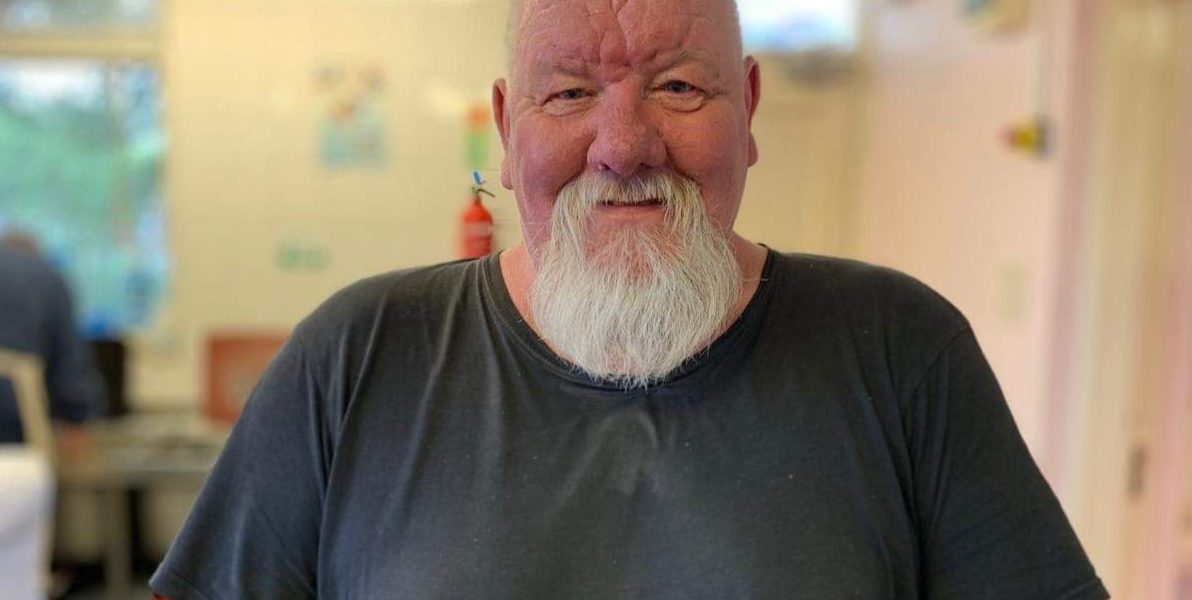 Donations to the Grimsby charity he worked tirelessly to support are being received following the death of Terry Tidswell.

Terry (65) passed away on October 31 and a funeral service will take place at 3pm on Thursday, November 26, at Grimsby Crematorium.

Terry Tidswell was devoted to the We Are One Foundation, a family food larder that runs special food kitchens from St Andrew’s Church on Albion Street and St Francis Church in Cleethorpes.

A death notice published by the J W Emberson Funeral Directors, Grimsby, said: “Terry, you will be forever in our thoughts. Flowers are welcome, but monetary donations preferred to the charity very close to Terry’s heart at the ‘We Are One Foundation’ www.weareonefoundation.co.uk using the ‘Donate’ button.”

Dave Wells, co-founder of the We Are One Foundation, said when Terry’s death was announced: “It is with a heavy heart that I have to announce that our amazing Terry has passed away.

“Terry had a heart of gold and was never happier than when he was helping others.

“All the guys on the streets knew him almost personally, as he cared so very much about each and every one of them, seeing most all of them every day on on outreach making sure the all had what they needed.

“Terry and his van will be missed by so many.”

Back in May the We Are One Foundation highlighted the valuable work that Terry did as an Outreach Coordinator.

It said: “He has contributed greatly, (working with the local government home options team) to getting the rough sleepers off of the streets and into temporary accommodation whilst Covid-19 continues to be a threat to their welfare.

“This, in addition to his usual outreach, doing his best to ensure they all get food and drink every evening.”

Paying tribute to Terry it said: “We are ONE foundation is so very grateful for your endless endeavours and your passion for those in need, especially in these challenging times.”

Tributes to Terry have flooded in on social media since the sad announcement was made.