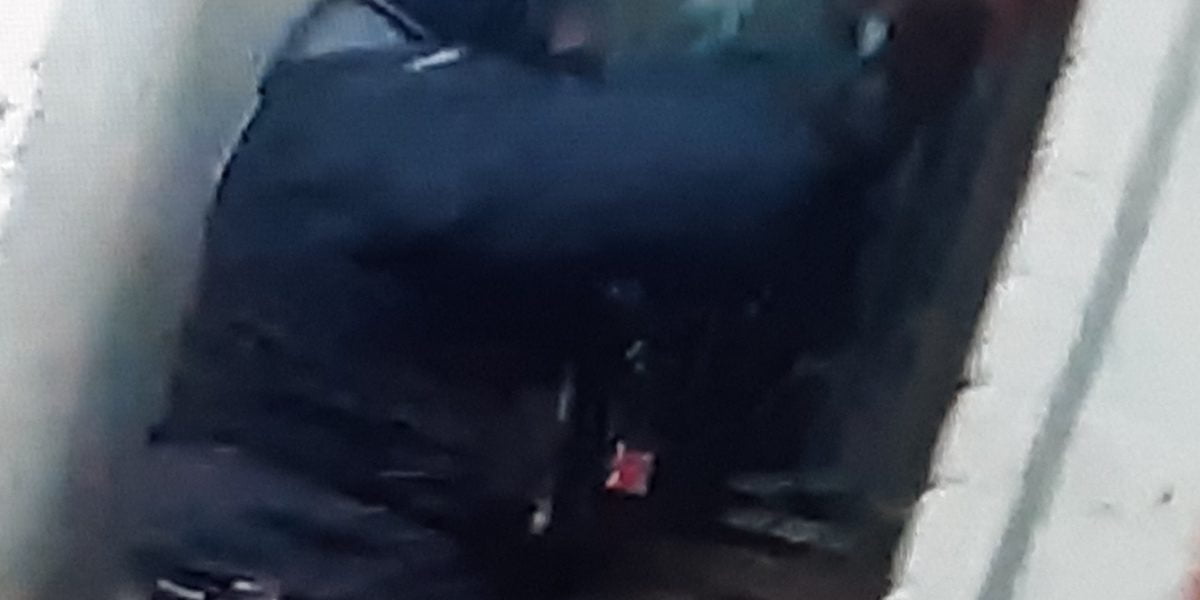 Working across the Humberside Police Force area, officers also recovered in excess of £80,000 of class A drugs, two knives, imitation firearms and £1,000 cash.

Following on from the 27 people brought into custody by the team on Tuesday as already reported, the arrests also included two men aged 28 and 31 at an address in Scunthorpe on Wednesday on suspicion of possession of a firearm with intent to cause fear.

Both have been released under investigation, pending further enquiries.