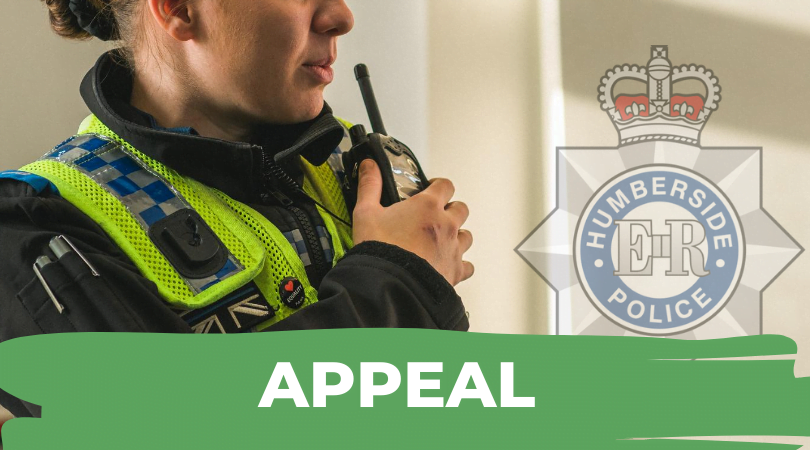 Humberside Police are appealing for witnesses to an alleged assault which is reported to have happened in the Patrick Street underpass in Grimsby, between 2:45am-3:00am on Sunday the 6th of December.

It is reported that a man was walking through the underpass when he was attacked by two men.

The victim sustained knife wounds to his shoulder, arm and hands.

Although he sustained serious injuries and consequently needed hospital treatment, thankfully his injuries were not life-threatening.

Anyone who witnessed anything suspicious around this time, or has any information about the incident that could assist enquiries, is being urged to contact Humberside Police by calling non-emergency number 101 quoting log 53 of 6 December.