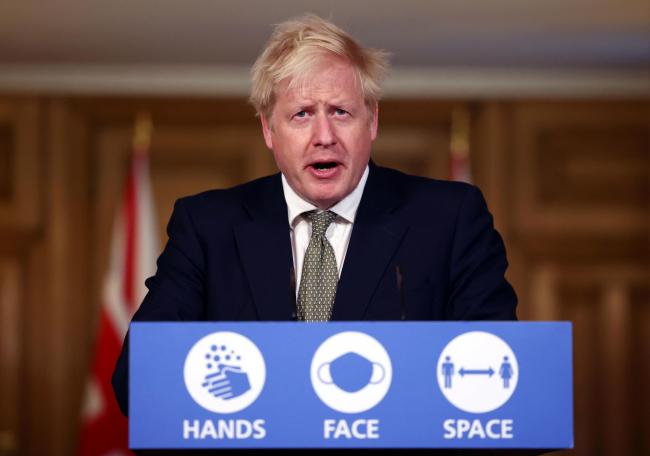 As pressure mounted on the Prime Minister to keep all of England’s schools closed when the new term starts, Boris Johnson insisted education was a priority and parents in areas where schools are open should send children in.

He told BBC’s Andrew Marr that:

“There is no doubt in my mind that schools are safe, and that education is a priority”.

“The benefits of education are so huge, overwhelmingly, we want to keep our young people in education”.

The PM also warned of possible tougher restrictions within the next few weeks, stating:

“It may be that we need to do things in the next few weeks that may be tougher”.

“I’m fully reconciled to that”.

“I think the whole country is fully reconciled to that”.

Most primary schools in England are scheduled to open on Monday, followed by a staggered start for secondary schools a week later, with GCSE and A-level pupils set to return first.

However, the National Education Union (NEU) has said all primary schools should remain closed for at least two weeks following the Christmas break.

“Look at where your area is, overwhelmingly you will be in an area where schools are open.”