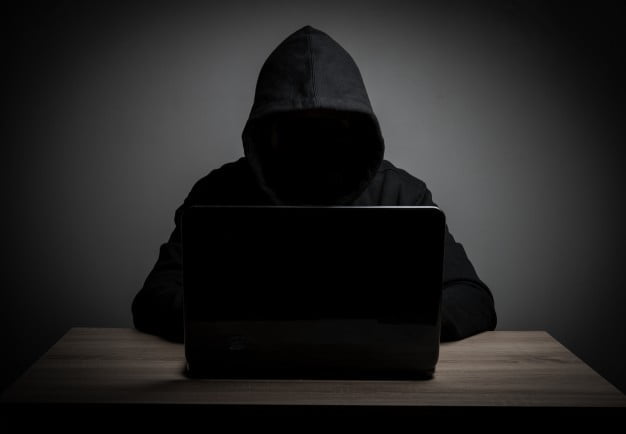 A wave of scam text messages are being received across the UK, potentially tricking people into giving up their card details in order to claim a non-existent government grant.

The scam has been quickly designed to take advantage of confusion following yesterday’s announcement of another national lockdown.

But, there are a number of signals in the text message, including grammar and spelling errors, despite claiming to be sent from HM Revenue and Customs, that can alert people to the fraud.

“From HMRC: The third lockdown has been announced, we have been issued a grant off £240 to help during this period, visit to claim:” continuing on to provide a website link that the scammers control.

While this website is designed to look like the official government one, it is not hosted on the gov.uk domain, another strong signal that people should use to recognise that the site is illegitimate.

The site also tells users that they will need their card details ready in order to claim their COVID-19 government grant, something which does not exist.

Fortunately, both the Chrome and Safari web browsers flag the website as deceptive, and state it may be attempting to trick users into disclosing their credit card details.

“Criminals are taking advantage of the package of measures announced by the government to support people and businesses affected by coronavirus”.

“Several of the scams mimic government messages as a way of appearing authentic and unthreatening”.

Warnings regarding a different, but similar scam offering COVID-19 tax rebates have also been posted on social media.

These scam texts, which operate in the exact same way, using texts to drive people to a fraudulent website, claim that the potential victim has a pending tax rebate that they need to claim.

Fraud victims lost more than £4.6m to coronavirus-related scams during the first lockdown last March, according to ActionFraud.

“Suspicious text messages should be forwarded to 7726”.

“This free-of-charge short code enables your provider to investigate the origin of the text and take action, if found to be malicious”.

“If someone calls, emails or texts claiming to be from HMRC, saying that you can claim financial help, are due a tax refund or owe tax, or asks for bank details, it might be a scam”.