Clap for Carers set to make a return tonight, but under a new name! 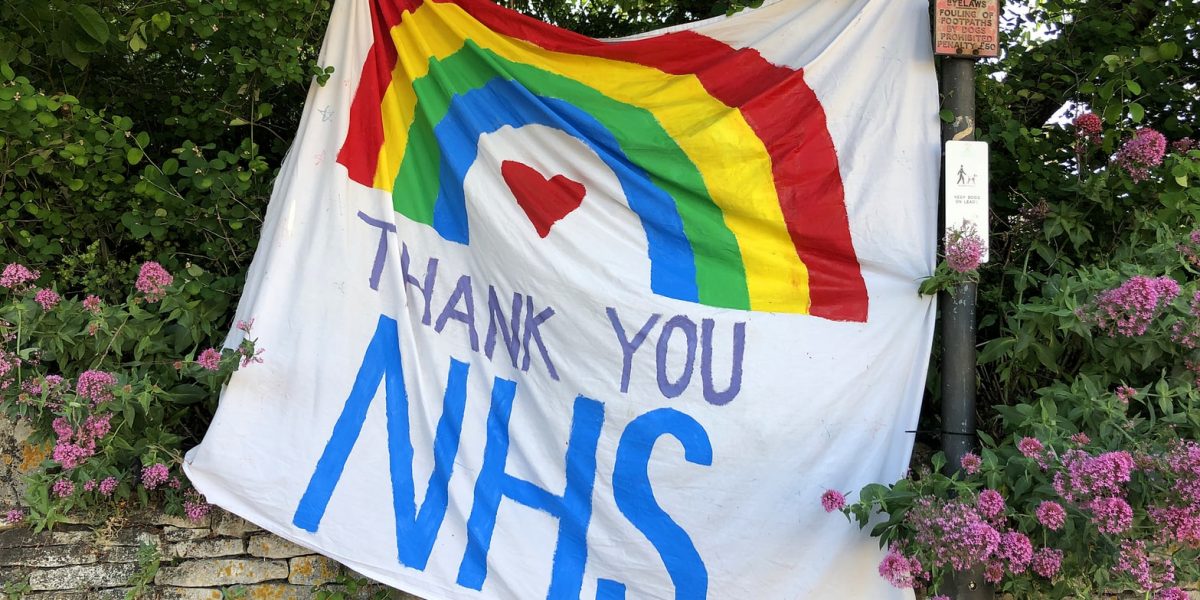 Clap for Carers set to make a return tonight, but under a new name!

Clap for Carers is set to make a return under the new name ‘Clap for Heroes’ tonight, as the nation enters its third lockdown.

Founder, Annemarie Plas, confirmed on Twitter that the clap will return at 8pm today under the new name:

“We are bringing back the 8pm applause”.

“Carers teacher, homeschooling parents, those who shield and ALL who are pushing through this difficult time!”

“When people clap for all our heroes on Thursday, they should also clap for the heroes directly in their own lives, those whom they have personally found to be just incredible individuals”.

The idea of clapping from doorsteps originally began as a one-off to support NHS staff on 26th March, three days after the UK entered it’s first lockdown.

People were invited to safely take to their doorsteps, windows, gardens and balconies to join in the national tribute.

The weekly ritual ran for 10 weeks during the nations first lockdown, featuring not only people clapping, but banging pots and even playing musical instruments, quickly making the clap a national tradition.

Members of the Royal Family and the Prime Minister also joined in with the show of support.