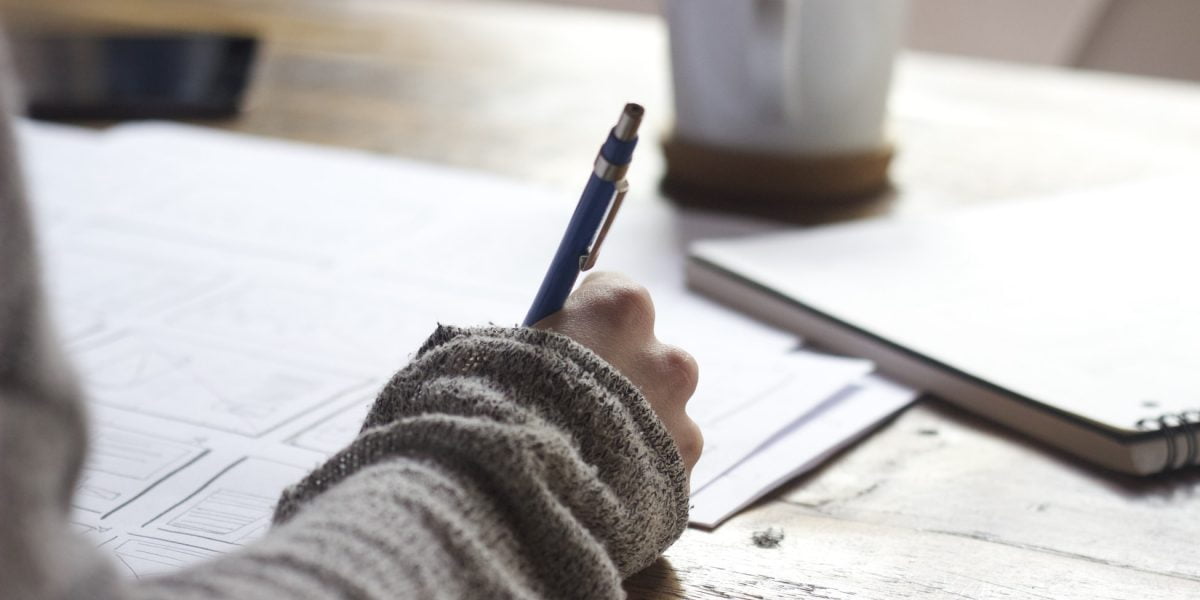 Gavin Williamson, whilst speaking to MPs in the Commons, said:

“This year, we’re going to put our trust in teachers, rather than algorithms”.

Setting out his plans for students as MPs prepared to vote on England’s latest national lockdown, Mr Williamson said that a form of teacher-assessed grades will be used, with training to ensure grades are awarded “fairly and consistently”.

His announcement followed the closure of schools and colleges across the country until mid-February.

University students are not able to return to campus, but can continue learning remotely.

Announcing that GCSEs, A-levels and AS-level exams will not go ahead, Mr Williamson stated:

“Last year, all four nations of the United Kingdom found their arrangements for awarding grades did not deliver what they needed, with the impact felt painfully by students and their parents”.

“Although exams are the fairest way we have of assessing what a student knows, the impact of this pandemic now means that it is not possible to have these exams this year”.

“I can confirm that GCSEs, A-levels and AS-level exams will not go ahead this summer”.

He also said that SATs will not be going ahead this year across England.

The grading of GCSE and A-level students in England became a fiasco last summer when end-of-year exams were cancelled amid school closures.

Thousands of A-level students had their results downgraded from school estimates by a controversial algorithm, before Ofqual, the exams regulator for England, announced a U-turn, allowing them to use teachers’ predictions.

He expressed that his daughter is one of the students who will now not be sitting her GCSE exams this year, and added he hoped today’s statement had given students and parents “a clear sense of certainty and direction of where we are going”.